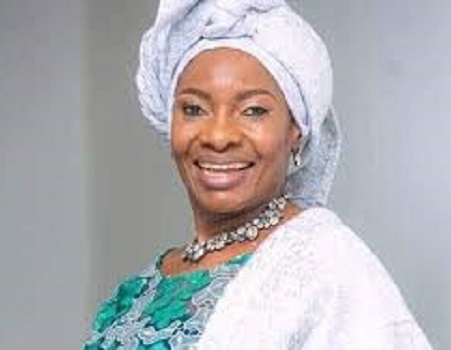 THE Minister of Women Affairs, Mrs Pauline Tallen, has promised to promote women empowerment, mentorship and girlchild education as her agenda.

This is contained in a statement issued by Ms Judith Ogbogu, the Head, Press and Public Relations Unit, National Centre for Women Development (NCWD).

Tallen spoke when she received the management team of the centre led by the Director-General, Mrs Mary Eta, on Tuesday in Abuja.

She commended the centre for initiating women-focused programmes and activities, including the facelift given to the centre.

The minister also pledged to boost training for women especially in the science field and IDP camps so as to meet up with the shortfall in partnership with the private sector and international donor agencies.

Eta had earlier congratulated the new minister on her appointment, saying the E-dashboard recently introduced was to capture sex offenders.

She disclosed plans to liaise with the Ministry of Labour to effect “non-employable status” on such offenders.

The director-general presented some items produced by trainees of the centre, to which Tallen advised them to liaise with the Export Promotion Council and improve on the packaging.

The project would also attract more patronage and economic enlargement within African countries.

The News Agency of Nigeria (NAN) reports that the Permanent Secretary, Mrs Ifeoma Anagbogu, and other Directors in the ministry were present during the visit.

Harvard’s new student denied entry to US, deported from airport over social media posts by his friends

Nigeria bleeding over banditry, terrorism due to lack of education, says ASUU