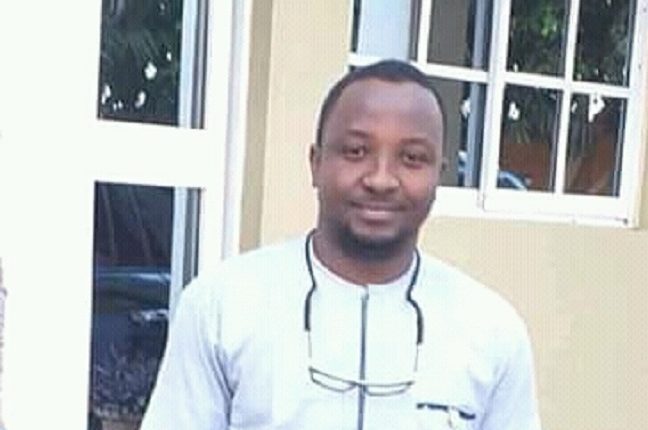 A distraught father of a 35-year-old Idris Emmanuel, who was kidnapped in Okpella, Etsako East Local government Area of Edo State on November 11, 2020, has cried out for help to find his missing son.

Mr Idris, in his Macedonian cry to the Edo Police Command, narrated that his son was lured and abducted by yet to be identified persons and all efforts made to locate him had proved abortive. He, therefore, solicited the help of the police on the matter.

According to him, “the incident was first reported at Okpella and Auchi Divisions of the Edo State Police Command, as a case of a missing person and all efforts made to find him had yielded no results. I want the police to help me find my son. We are in pain because I don’t know if my son is dead or alive”.

Reacting to the distress call, the Edo State Police Public Relation Officer, PPRO, Chidi Nwabuozor, said he had not been briefed by the Okpella Division of the Command, assuring the police would issue a statement on the matter after getting the brief.

“We have not been properly briefed. When we are briefed, we’ll do an announcement on radio and television to notify the public,” he promised.

School resumption: We are satisfied with level of compliance in Kogi ― Govt