Makinde has not disappointed retirees on pensions, gratuities — NUP secretary 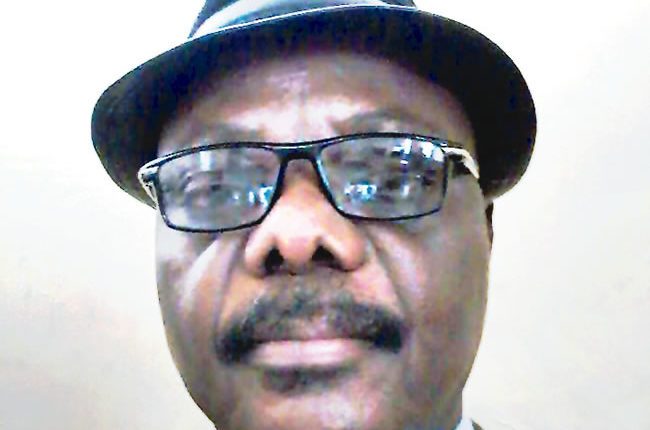 The Secretary of the Nigerian Union of Pensioners (NUP), Comrade Olusegun Abatan, in this interview, speaks on how the Governor Seyi Makinde administration has made a marked difference in the state with the prompt payment of pensions and gratuities.

The issue of non-payment of pensions and gratuities to retirees as and when due has been topical in some states of the federation. As the secretary of the Nigerian Union of Pensioners (NUP) in Oyo State, what is the situation of things in the state?

The running of Oyo State government under Governor Makinde has been extremely good regarding the issue of prompt payment of pensions to pensioners. You are all aware that the immediate past government was paying in percentages even as meagre as the pension was. So, the accumulation resulted in a huge backlog. But immediately Governor Makinde came on board in May 2019, he started doing the right thing and ensured that the pensioners get what is due to them on time.

Apart from that, another wonderful development that this administration has ensured is that civil servants and pensioners get their salaries in full at the same time and date – 25th of every month. So, the governor has really done well.

It is being circulated that Governor Makinde has paid over N13 Billion as gratuities since the administration began in 2019. How true is this claim?

The past government [of former Governor Abiola Ajimobi] took the issue of gratuity with kid gloves to the extent that there was a huge backlog when Governor Makinde came on board.

Let me even shock you – the government of Ajimobi did not even pay gratuity of retired primary school teachers and local government pensioners for complete eight years. Yes, you can go and investigate it. By the time Governor Makinde came in, the gratuity of 2008, 2009 were also still outstanding. The Nigerian Union of Pensioners took the case to court; we dragged the governments of former Governor Alao-Akala and that of the late Ajimobi to court, particularly when the arrears hit N42.3 billion. Eventually, we won the case. I am amazed that the governor has been acting on one of the positions of that judgement, [though he was not party to the case]. The court gave a ruling that a particular amount must be paid to retired primary school teachers every month and local government pensioners too. Makinde has never failed in doing that. Now, the gratuity arrears have been paid up to the year 2013 and the governor is still paying.

One of the excuses being given by governments on the failure to pay pensions and gratuities is that of paucity of funds. Is the situation obtainable in Oyo State too? From the experience across the country, the governor could have stopped the payments considering the paucity of funds, economic meltdown, and the fallout of the COVID-19 pandemic that hit the world, but he has never looked back on this issue.

Governor Makinde did not give any excuse or hide under the circumstance of the pandemic. So, we really appreciate him for that; he has remained focused and he has continued to make the payments. During the last administration, the primary school teachers were not paid regularly. Their pension arrears are still huge as we speak, but we have written to the current government, and we are expecting a favourable response. We have suffered enough in this state and we don’t want it to continue, that is why we are praying that the government of Governor Makinde will succeed regardless of the number of years or terms he will use in the office. We examined the governor before we voted for him and we are happy he did not disappoint us.

You would also see that since Governor Makinde came in, we have stopped demonstrating on the roads, because he is doing well. And this is why our national body gave him an award.

So, what would you say is the impact of the prompt payment of pensions and gratuities on your people?

With this regular payment, some pensioners who have abandoned structures they are putting up have now resumed. Some of them whose children have stopped going to school are now back in school. You know if you get your money as and when due, you will use it to execute your plans accordingly. That is why we are still requesting for harmonisation of pensions from the government, because it is very important to us. This is what we are asking the government of Governor Makinde to do for us; we will be happy if, for example, those collecting N10, 000 can be upgraded to N50, 000.

Factors that may determine next president —Tambuwal