Lassa Fever claimed over 80 lives in Ondo in 2020, says govt 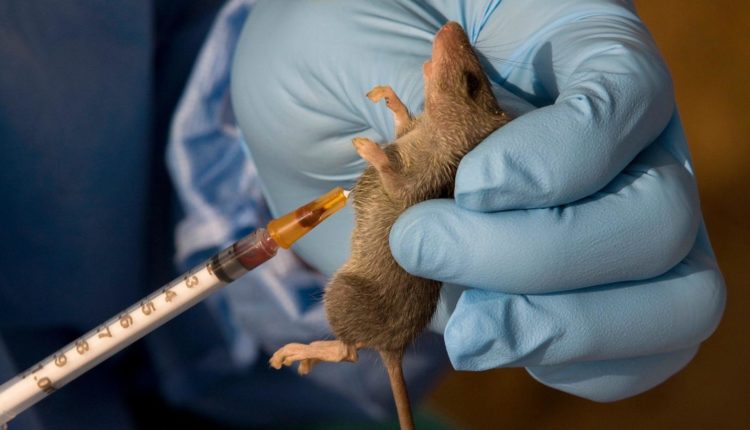 Ondo State government, on Thursday, disclosed that the state has recorded more death from cases of Lassa Fever despite the fatalities and scare caused by the COVID-19 pandemic in 2020.

This was disclosed by the acting Commissioner for Health and Special Adviser to the Governor on Health, Dr Jibayo Adeyeye, in Owo, headquarters of Owo Local Government Area of the state, during a sensitisation road walk on the eradication of Lassa Fever, saying over 80 death were recorded this year.

Adeyeye stated that out of all the confirmed cases of the disease in Nigeria, 75 per cent cases are from three states with Ondo State topping the chart with 36 per cent.

According to him, records indicated 18 per cent fatalities were recorded from the total reported cases of Lassa Fever in the state when compared to the less than one per cent of COVID-19 related deaths in the state.

Adeyeye noted that the dry season usually heralds the outbreak of the disease in the country, saying that the only way that Lassa fever can be eradicated is to wipe out rodents from homes and communities.

“We are in an unfortunate situation of COVID-19 all over the world. It has killed 41 people in Ondo State from January till now. But Lassa has killed more than 80 people. 18 per cent of Lassa Fever victims have died compared to one per cent of COVID-19

“It has been with us for long. It is when the dry season starts that we usually experience the issue of Lassa Fever. Ondo State is one of the states in Nigeria that disease is rampant. This is a serious situation which must not be taken lightly. We are determined about this disease, so want to eradicate it,” he said.