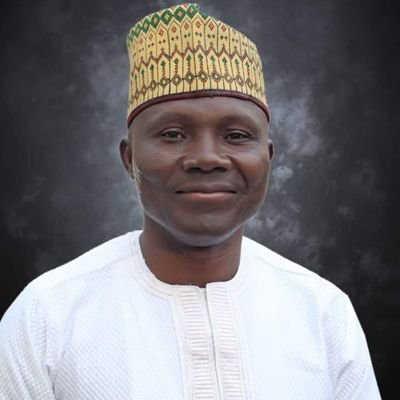 Dr Joseph Ameh has become the first aspirant to pick the Peoples Democratic Party (PDP) forms for the November 16 governorship election, vowing to ensure regular payment of staff salaries and tapping the resources of the state for the good of the people.

The aspirant who prides himself as a security expert, was at the national secretariat of the party in Abuja on Tuesday to obtain the forms after which he told reporters that being the first to do so in PDP, he was sure to emerge as the next governor of Kogi State.

Ameh said he represents security, prosperity and unity for the people of the state as he promised to build structures that would be accommodating to all.

While also promising to ensure employment for the teeming youths, the gubernatorial aspirant admonished the people to shun religious inclinations in politics.

He observed that Kogi State was presently identified with “negativity,” saying that as governor, he would be an antidote for its numerous malaise.

The aspirant was confident that he would beat all other candidates in the election including the incumbent governor, Yahaya Bello.

Ameh said: “In Kogi state, we have a peculiar case where salaries are not paid, people are being oppressed, a lot have lost their lives, nothing is happening in the agro and health care, education departments.”

“Salary is not what a governor should be praised for. It is compulsory. A man works for you, he must be paid. If a man is not paid, he should not work for you. If governor himself should take a salary, it means all should take because the governor is not the only one that has a mouth to eat,” he said.

“It shall be a walkover against anybody that may emerge, not even Yahaya Bello. I will win with a wide margin.”

While noting that he would be prudent with state resources if elected governor, he added: “Where we have a problem is wastages of resources. There is no structure in Kogi State to make people happy.

The PDP fixed the expression of interest and nomination forms for the governorship election at N21million.

How body of young man fell off Kenya Airways plane