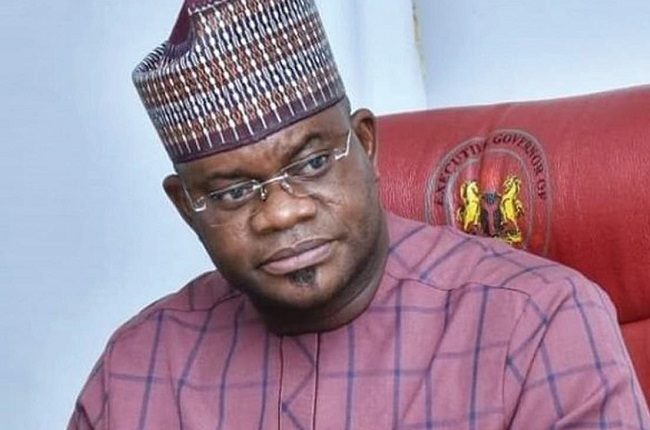 The Governor of Kogi State, Alhaji Yahaya Bello, has promised to invest more resources in the culture and tourism sector to create jobs for the youths and improve the revenue base of the state.

The Governor was speaking weekend, during the lunch of an Album titled “Ohi Meyi”  produced by Yusuf Juwa Ozi Okara at the Reverton Hotel Lokoja, Kogi State.

The Governor who was represented by his Chief of Staff (CoS), Abdulkarim Muhammed Jamiu Asuka, said that the revenue from oil has dwindled and can no longer be relied upon, hence the need to diversify.

The Governor assured the entertainment sector of his continued support to ensure that they are always in business.

He called on the people of the state and other Nigeria, to take advantage of the tourism potentials in the state, particularly the confluence of the Rivers Niger and Benue.

He said there would be return on their investment, saying that his administration has  and would continue to ensure a secured environment.

“For our youths who will want to go into the entertainment industry, be rest assured that my administration would continue to support you to grow. I also used this opportunity to call Kogi indegenes and other Nigerians to invest in Kogi State. I encourage you to tap into the tourism potentials which abounds in Kogi State.

Earlier, the organizers of the occasion thanked the Governor for his support which they said has helped them to survive the difficult time occasioned by the paucity of funds.

Speaking on behalf of the organizers, Mrs Billi Avoyi Nwogu, who is also a  Senior Special Assistant to the Governor on Electronic Media, called for support for other well to individuals, so as to sustain the entertainment industry in the state.