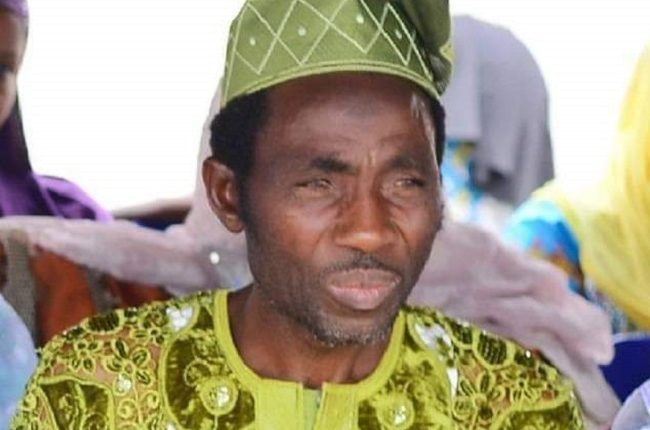 A popular petroleum dealer in Ekiti State, Mr Suleiman Akinbami, who was abducted last week Sunday has regained his freedom.

Akinbami was kidnapped in a dramatic form on Sunday last week around 8:30 pm by four gunmen in one of his filling stations located along Ado-Ijan road.

The kidnappers during the week had contacted the family demanding a sum of N60 million as a ransom for the release of the man.

A family source who confirmed the development to Tribune Online, on Sunday, said Akinbami was released in a remote village in Ijumu Local Government Area of Kogi State.

The source who could not confirm the exact ransom paid added that the family parted with some millions of naira to secure his freedom.

He said: “He was released this afternoon (Sunday) at about 3 pm in Kogi State and the most interesting thing was that he drove himself home.

“Don’t forget he was whisked away that day with his vehicle and the kidnappers gave him his vehicle when coming today and he drove it to Ado-Ekiti. No doubt, this is a very interesting and calculated operation. But we thank God the man has been released, he is a philanthropist and people love him.”

When contacted, the Police Public Relations Officer (PPRO), ASP Sunday Abutu, who confirmed the release said he was not aware of any payment of ransom.

“He was released around 3 pm somewhere in Kogi State and of course, our men since his abduction had not rested. We have been on the trail of the kidnappers, serious manhunt had been launched on them, we believe that the pressure was much, so that led to his release.

He added: “We are telling our people that they should give us useful and timely information that could lead to the arrest of those suspects and other criminal elements in the society. They should be security conscious and ensure that they watch people around them.”