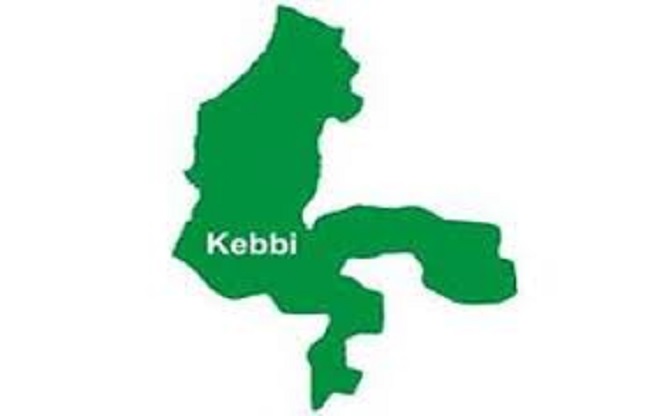 Speaker of the Kebbi State House of Assembly, Abdulmumeen Kamba and the Deputy Speaker, Alhaji Muhammad Buhari-Aleiro, have been impeached.

The impeachment was announced by Alhaji Muhammad Tukur, Chairman, House Committee on Information and Culture, shortly after a closed-door plenary on Tuesday.

Tukur, who did not disclose the reason for the impeachment of the principal officers, said 20 out of the 24 members of the assembly attended the session.

“These included the Chief Whip, the House Leader and the Deputy House Leader, among other 20 members,” the chairman said.

In spite of the huge investment in the water sector by the government and international organisations, water scarcity has grown to become a perennial nightmare for residents of Abeokuta, the Ogun State capital. This report x-rays the lives and experiences of residents in getting clean, potable and affordable water amidst the surge of COVID-19 cases in the state…    Kebbi House of Assembly impeaches Speaker, Deputy

The Lagos-Ibadan railway was inaugurated recently for a full paid operation by the Nigerian Railway Corporation after about a year of free test-run. Our reporter joined the train to and fro Lagos from Ibadan and tells his experience in this report…  Kebbi House of Assembly impeaches Speaker, Deputy