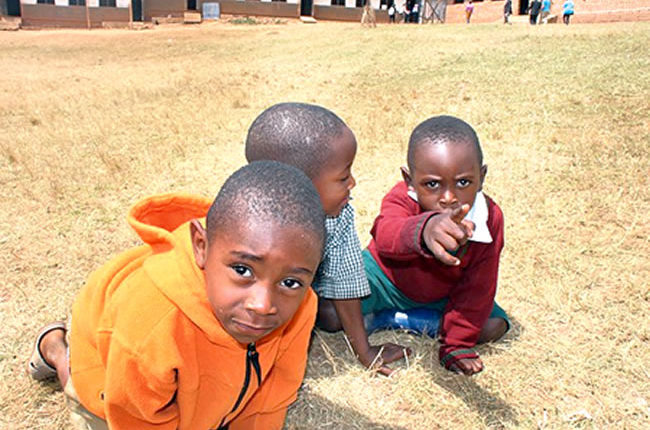 Kano State Executive Council has approved the acceptable version of the proposed bill on Child Rights (protection) Act 2010 which reflected the position of Shari’ah on each and every section of the Child Rights Act (CRA) 2003 adopted by the federal government.

It would be recalled that after its adoption by the federal government in 2003, the state government and other relevant stakeholders that included the Ulama, academics, Non-Governmental Organization, later drafted the 2010 act, which, however, could not be passed due to lack of political will and continuity in government.

The state commissioner for Information, Malam Muhammad Garba, who disclosed this at the end of the council meeting held at the Africa House, Government House, said the administration of Governor Abdullahi Umar Ganduje, due to his commitment to child welfare, after assenting to the bill on Free and Compulsory Education, develop a keen interest in seeing the passing of the CRA.

According to him, the approved bill when passed seeks to protect the rights of the child and would be transmitted to the State House of Assembly for passage and subsequent assent the governor.

Malam Garba said that other approvals by the council include the release of N29, 311, 647.24 million for the 2020/2021 vaccination exercise which has not been holding for three years as a result of the prevailing health risk and high economic loss affecting the pastoral community in the state.

The commissioner also announced that approval has been for the release of the sum of N274, 230, 000.00 million to the state darling team, Kano Pillars Football Club to facilitate smooth conduct of the year 2021 National Professional Football League.