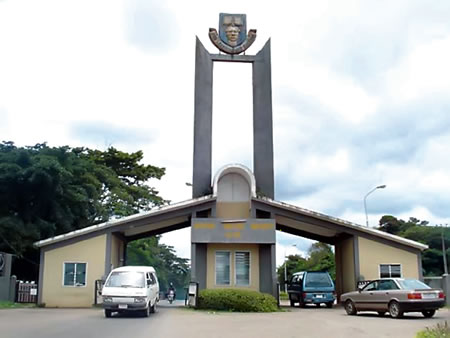 Though details surrounding the gruesome killing were still sketchy as of the time of filing this report, Tribune Online authoritatively gathered the don was travelling between Ekpoma and Benin alongside his driver when he was allegedly attacked by gunmen.

The don who is also a senior lecturer at OAU was shot dead during the attack while his driver sustained gunshot injuries.

When contacted, the Public Relations Officer (PRO) of OAUTHC, Mrs Kemi Fasoto confirmed the incident, saying “it is true that Professor Elusiyan was killed by gunmen in Edo State.”