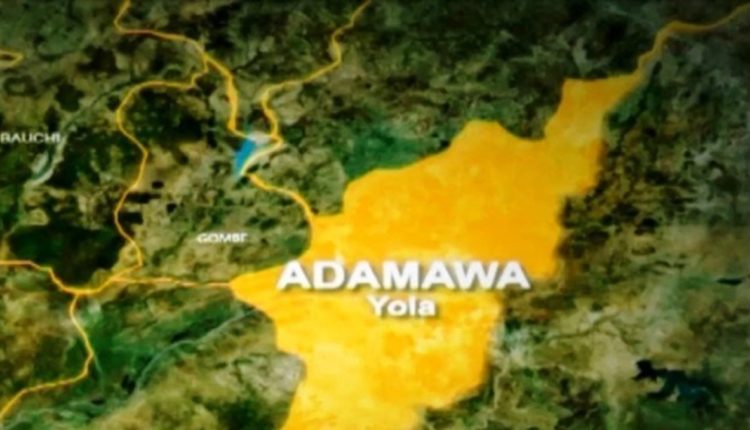 Many people were feared killed as gunmen suspected to be Boko Haram members attacked Danga, a community close to the home town of the Secretary to the Government of the Federation (SGF) in Adamawa State in the early hours of Wednesday.

Danga Village in Hong Local Government Area of Adamawa State came under heavy attack on Wednesday according to an eyewitness who was among those who escaped the attack.

The eyewitness said that one of the community’s civilian guards who attempted to repel the insurgents was among those killed during the attack.

All efforts to reach the 23 Armoured Brigade’s Public Relations Officer, Major Mohammed Haruna Sani, to confirm the incident proved abortive as of the time of filing this report.

Even text message and calls put across to the Brigade Commander, Brigadier General Aminu Garba, were not returned.

In spite of the huge investment in the water sector by the government and international organisations, water scarcity has grown to become a perennial nightmare for residents of Abeokuta, the Ogun State capital. This report x-rays the lives and experiences of residents in getting clean, potable and affordable water amidst the surge of COVID-19 cases in the state.  JUST IN: Many feared dead as suspected Boko Haram insurgents attack community in Adamawa

The Lagos-Ibadan railway was inaugurated recently for a full paid operation by the Nigerian Railway Corporation after about a year of free test-run. Our reporter joined the train to and fro Lagos from Ibadan and tells his experience in this report…  JUST IN: Many feared dead as suspected Boko Haram insurgents attack community in Adamawa