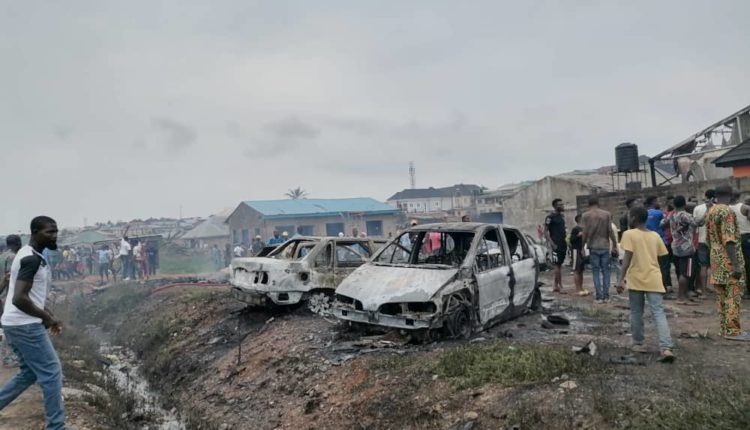 Thirty people have been confirmed injured while vehicles, buildings, shops were also destroyed in the Thursday gas tanker explosion in the Iju Ishaga area of Lagos State.

According to the Lagos State Emergency Management Agency (LASEMA), in a statement after the incident, those who were injured included 20 adult males and 10 adult females while 15 vehicles and 23 buildings were destroyed by the inferno. 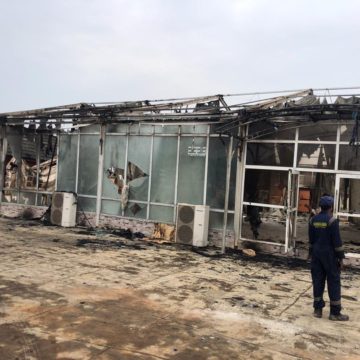 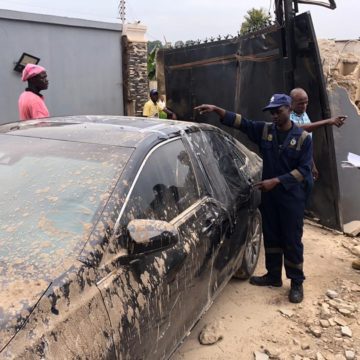 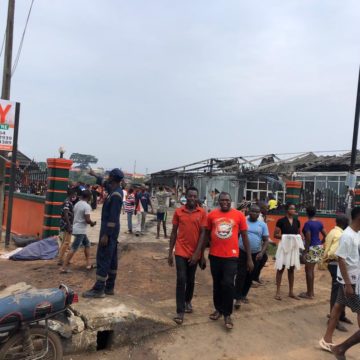 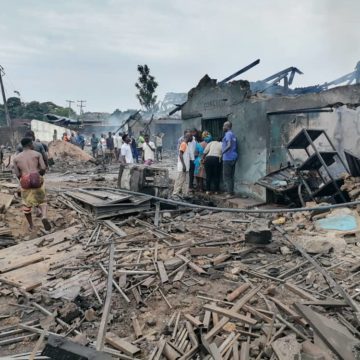 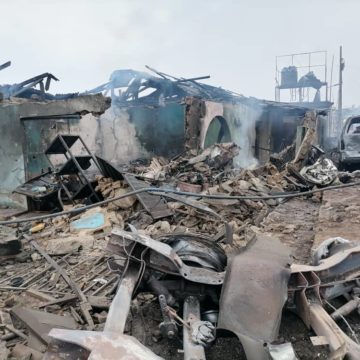 LASEMA, which announced that the fire was eventually put off, on Thursday evening, while giving an assessment of the incident, said two residential buildings, one event centre, one church and four commercial buildings were destroyed in the incident.

Others destroyed, according to LASEMA, included 15 shanty shops, 11 cars, two mini trucks, one bus and one heavy-duty truck.