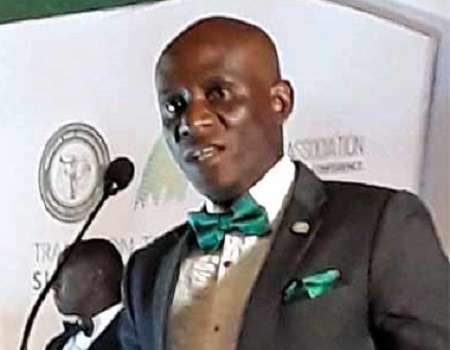 The Nigerian Bar Association (NBA) has called on both the federal and states governments, to ensure that their actions are guided by the rule of law and obedience to orders of courts.

The National Publicity Secretary of the NBA, Kunle Edun said in a statement made available to newsmen in Abuja on Friday that security agencies must act within the ambits of the law and respect the constitutionally guaranteed fundamental rights of Nigerians.

The statement titled, NBA Official Statement on June 12: Democracy day, not yet Uhuru” said, until the security agencies stop the indiscriminate arrest and detention of Nigerians until Nigerians are no longer killed or maimed by security agencies.

He said the NBA will continue to ensure that the guaranteed rights of Nigerians are protected and do all that is necessary to ensure the survival of democracy and added that, “We believe, that is the only way we could truly honour the spirit of June 12”.

The statement said June 12 symbolises the power and democratic will of the people over dictatorship and authoritarian rule.

“27 years after the martyrdom of Chief M.K.O. Abiola, Nigeria has yet to experience true democracy. The will of Nigerians is yet to find expression in the governance of the country.

“The rule of law is daily threatened and subjugated, human rights abuse is still rife amongst our security agencies and, the independence of the judiciary has come under attack with undue interferences by the Executive and Legislative arms of government”, he said and stressed the need for a virile and courageous judiciary in the country.

The Nigerian version of Democracy, the NBA noted, lacks the semblance of what true democracy represents, and sadly, some of the political leaders act like emperors over a conquered people.

“In a true democracy, the political class do the bidding of the people, not the other way round.

“The National and States’ Houses of Assembly are helpless, because of the overbearing and domineering influence of the Executive arm of government. Corruption is still very rife. Nothing has really changed.

“The NBA views these disturbing trends as threats to the attainment of true democracy,” the statement noted.

EDITORIAL: Defence Minister’s Lamentation
THE Minister of Defence, Bashir Magashi, has lamented that Nigeria’s military is too understaffed and underfunded to tackle the various security challenges facing the country. He made this lamentation while briefing journalists after a Federal Executive Council (FEC) meeting where he said he had made a presentation on… NBA NBA NBARead full story