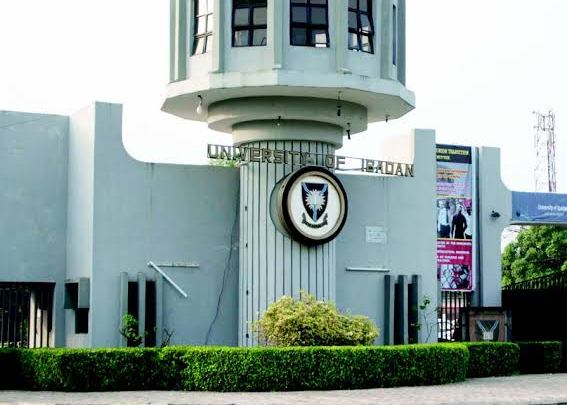 The Registrar and Chief Executive of Joint Admissions and Matriculation Board JAMB, Prof Ishaq Oloyede, commended the University of Ibadan over what he called transparency, saying the university is the most transparent among other universities nationwide on admission.

He said “the university would never compromise admission criteria in terms of merit list, catchment areas, and other considerations for any candidate.

“Once a candidate meets up with admission criteria such as cut-off marks and has the right Senior School Certificate Examination (SSCE) subject combination for the chosen course, such a student would certainly be admitted.

He challenged any candidate not only who chooses the University of Ibadan (UI) but any other institution who believes he or she meets up with admission criteria but without being offered admission and have proof, to report such to JAMB for intervention. “We will be glad to intervene,” he promised.

While noting that JAMB is also ready to de-register any CBT centre found culpable of illegal dealing, Prof Oloyede, however, disclosed that a total of 410,517 candidates were so far registered as of 1.00 pm on Wednesday for the exam while 12, 040 for direct entry across a total of 785 CBT centres nationwide.

He said the target is to register up to 60,000 candidates daily.