I’ve never been a police officer, man accused of being SARS officer cries out 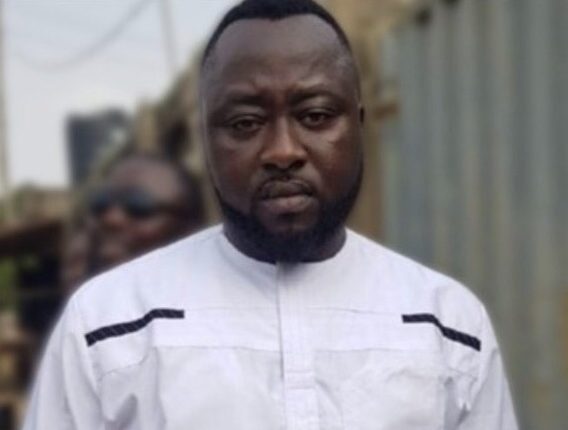 A Lagos-based businessman, Mr Femi Abogun, has cried out to counter a report on social media platforms accusing him of being a member of disbanded Special Anti-Robbery Squads (SARS) who brutalised innocent Nigerians.

He said the report was totally a falsehood as he had never in his life work as a police officer let alone being a member of SARS operatives.

He said in a statement made available to Tribune Online that his attention was drawn to a publication with a headline “Faces of the SARS officers accused of killing innocent Nigerians” with his name and photograph published together with some police officers by a social media platform and labelled all of them as members of SARS operatives brutalising innocent Nigerians.

He said he didn’t want to attach importance to the report before since he had never worked as a police officer, but now chose to refute the report considering the volatile security nature of the country at the moment and especially as regards the recent nationwide protests against excesses of members of disbanded SARS operatives.

While describing the publication as evil imagination against his person by his perceived enemies, he cautioned newsmen to always investigate thoroughly information available to them before going to press as doing contrary is not only dangerous for persons involved, but also to the media industry and the society at large.

COVID-19: We have not shut down Idu 500-bed treatment, Isolation Centre — FCTA

Bitcoin: The Digital Gold and Why It Is Finally Time To Start Taking It Seriously