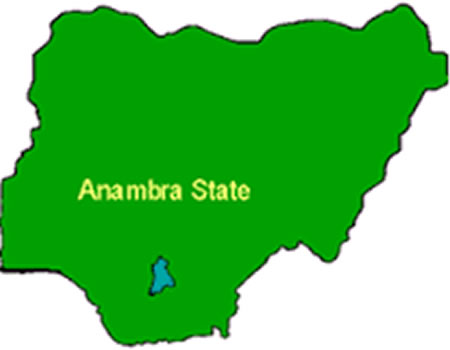 Despite the public announcement by the Indigenous People of Biafra (IPOB), urging people of the South East region to go about their normal daily activities as it has cancelled the sit-at-home protest, streets in Onitsha, Nnewi in Anambra State were on Monday deserted.

IPOB had through voice notes on social media stated clearly stated that it had long called off the exercise, urging all to go about their normal duties.

The Media and Publicity Secretary of IPOB, Mr Emma Powerful, had weeks back, in a press release stated that its decision to call off the exercise was because of complaints that it was crippling the South East economy.

But Tribune Online findings showed that banks, schools, markets and other public places were all empty at Onitsha and Nnewi.

The Anambra State Governor, Chief Willie Obiano had last week assured residents of protection, urging heads of banks in the state and markets to ensure they open for business, to avoid sanctions.

Though no incidents of attacks and enforcement of compliance was registered in the state.

The State capital, Awka, was partially deserted, as some banks closed for the day, at about 1 pm for the fear of the unknown.

But Keke, Commercial and shuttle buses were seen around major streets and roads conveying passengers from one place to another.

A source said that the decision by most people to remain at home might be for fear of attack, rather than solidarity to the leader of IPOB, Mr Nnamdi Kanu.

Tribune Online recalled that on Sunday, gunmen had attacked a police checkpoint in Onitsha, killing a policeman, Keke operator and a passerby, as a warning signal.

APC has no basis to zone presidency outside Southern Nigeria ― Okorocha