Real EstateProperty and Environment
By DAYO AYEYEMI On Feb 23, 2021 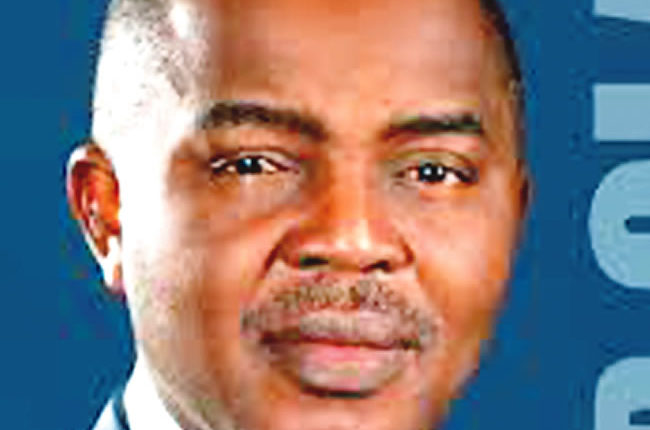 Ola Oresanya is the Special Adviser to the Ogun State Governor on Environment. In this interview with DAYO AYEYEMI, he sheds light on the agenda of the state governor for the environment and various plans to lift the state in Sustainable Development Goals (SDG) index.

Pollution is a major environmental challenge in the state. How is government tackling this?

Pollution control is also a major one. Ogun State has the highest number of industries in Nigeria. With these developments, there is likelihood of pollution. Sustainable Development Index is one of the things we are not joking with in Ogun State. So, we have our strategy to act quickly to the attainment of target under the SDG programme. Ogun State is a contributor to the national aggregate for the SDG programme. Most of the industries are cooperating with us and we have vibrant arrangement. The Ministry of Environment works directly with the Ministry of Commerce in that direction to make sure that we have sustainable development. Ogun state has the highest number of recycling plants in Nigeria. So when it comes to resource conservation, we are in the fore front.

What are special things put in place to monitor pollution in the industrial areas in the state?

In Ogijo and Agbara areas, we monitor activities there and that is why we can detect environmental infractions from those factories. I mean the release of emission to the environment. The first thing is that we shut most of the industries and ensure they install the pollution prevention measure. The ultimate thing is to ensure they comply. We go slightly higher than the federal standards when it comes to pollution prevention measure.

There are illegal dumpsites everywhere in the state and they are eyesores to everybody. Is there any plan to curtail the habit of indiscriminate dumping of refuse in the state?

The illegal dumpsites we have in Ogun State are more than 100 and we shut down almost 90 per cent. We are left with accredited dumpsites now, which are about 12. Ogun State is even coming with a policy that if you are  using  your land for illegal dumpsite, the land will revert to government. That policy is coming very soon. It is going to be a law. If your land is used for illegal dumpsite, that will be a contravention of the original purpose for which that land was allocated to you. The law of public nuisance will be applied, and definitely you will lose that land for government to use it for the original purpose. The governor of the state has approved that; and the policy and the legislation are coming out very soon. With that, we believe that people in Ogun State will know that land is very precious to us in the state and we are not going to use land carelessly.

It is either you are using land for agric or for other things that will benefit everyone. We are not relenting in that regards. Even with the 12 dumpsites we have, our ultimate goal is to reduce everything to two. We are going to have what we call Transfer Loading Stations in most of our cities. Also, we are going to have community recycling centres in all our local governments. So we are going to have three transfer loading stations in each senatorial district and we will have community recycling centre in 20 local governments in the state. We are going to commence the construction of the first one in Ota very soon and  later spread it throughout the state, where we expect schools’ children to be trained in recycling.

Most of our waste will go to those community centers first so that they can be recycled. Apart from that, we are developing the first hazardous landfill site. The construction work will start very soon. We are working with the Federal Ministry of Environment on that. And because of our high-level of industrialisation, we know we need it.

Living in a failed state