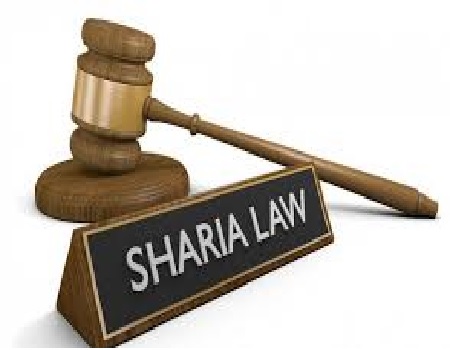 A housewife, Sakina Lawal on Wednesday prayed a Shari’a court sitting in Rigasa, Kaduna to dissolve the three-year marriage to husband, Abubakar Abdullahi over his inability to pay for rent.

“My husband has abandoned me. He does not care about me. He has also denied me of sex.

“I can no longer stay in a loveless marriage, he should divorce me if he is not ready to change,’’ she told the court.

In his defence, Abdullahi said has tried his best to satisfy his wife.

Abdullahi prayed the court to give him time to settle with his wife.

After listening to parties, the judge, Malam Dahiru Bamalli adjourned the matter until June 6 for the couple to explore avenues to settle their differences out of court.