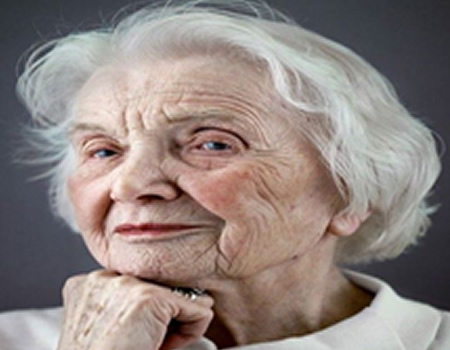 Dare, who works at the Kwara State Health Management Bureau, gave the recommendation in an interview with the News Agency of Nigeria (NAN) in Ilorin on Sunday.

According to Mayo Clinic, an online clinic, menopause is the time that marks the end of a woman’s menstrual cycle.

“Menopause is a natural biological process.”

The clinic said it was diagnosed after a woman has gone 12 months without a menstrual period.

It also said menopause could happen in a woman’s 40s or 50s, but the average age is 51 in the United States.

According to him, HRT is a form of hormone therapy used to treat symptoms associated with female menopause.

He explained: “When oestrogen levels in menopausal women fall, it causes dryness and the thinning of tissues lining the vagina.

“This sometimes makes sexual intercourse painful for the woman, and makes her shy away from it due to pain.”

The consultant gynaecologist said that the process of menopause does not occur overnight, but rather “a gradual process”.

According to him, the perimenopausal transition period is a different experience for each woman.

“Symptoms of menopause can include: the appearance of wrinkles on the body, vaginal bleedings, hot flashes, vaginal and urinary symptoms and mood changes,” he said.

The consultant gynaecologist said that the ovaries were the main source of female hormones, which control the development of female body characteristics such as the breasts, body shape and body hair.

He said the hormones also regulate the menstrual cycle and pregnancy, adding that there was a reduction of oestrogens during menopause.

Gynaecologist attributes most infections in women to vaginal pH imbalance

Incidence of cancer among women increases in Zamfara ― Gynaecologist