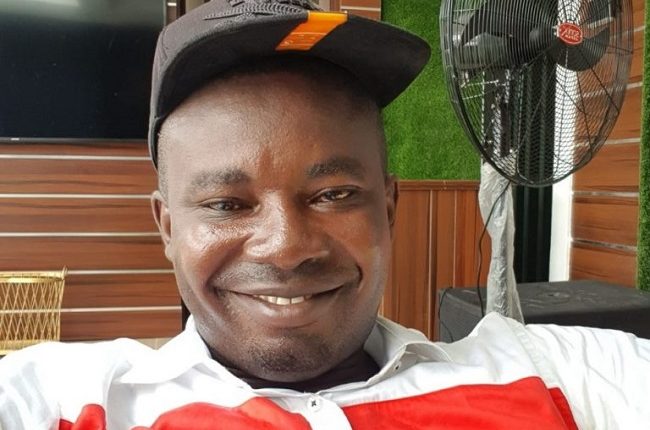 It was gathered that the robbers stormed the deceased’s shop located along Ogodo Road by Cemetery, on Tuesday, August 10, and shot him in the head after he allegedly refused to hand over a bag containing N2,000,000 cash for the day’s business.

Sources said he was conveyed to a nearby clinic where he was confirmed dead by medical personnel on duty.

A user of Facebook, DE Kings King, who’ll share the killing of the deceased on his handle, said: “we regret to announce the passing of our brotherly Kelly Onomor who was shot dead by armed robbers over N2 million which he use (sic) to run his PoS business.

“He was shot in his head after refusing to give the robbers the money. May his soul rest well with the Lord.”

Meanwhile, acting Police Public Relations Officer (PPRO), Delta Command, DSP Bright Edafe, on Wednesday told our correspondent that the police were not aware of the incident.

“Nobody reported. And no one can say for sure if it happened because our men have been there at the scene and could not find anything,” he quipped.

In spite of the huge investment in the water sector by the government and international organisations, water scarcity has grown to become a perennial nightmare for residents of Abeokuta, the Ogun State capital. This report x-rays the lives and experiences of residents in getting clean, potable and affordable water amidst the surge of COVID-19 cases in the state…Gunmen kill PoS operator  Gunmen kill PoS operator

NCC, NESG to collaborate to boost telecoms impact on economy