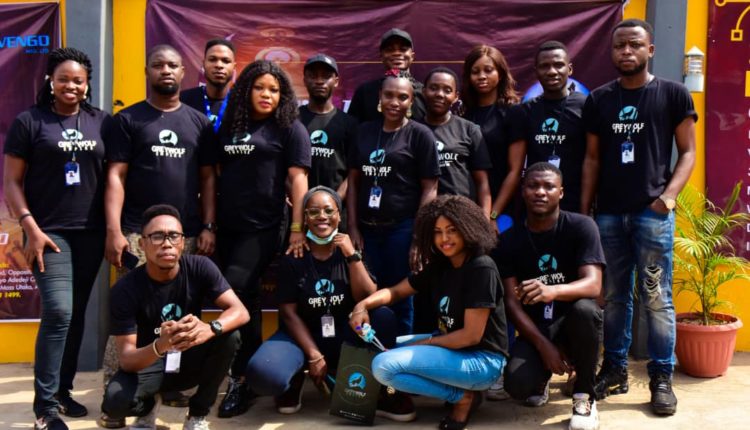 A media and branding organisation, GreyWolf Empire has launched a new branch office in Ibadan , the Oyo state capital on Saturday.

Speaking during the official launch of the organisation, the branch communication manager ,Lanre Onifade , explained that the newly opened office will be providing services in brandstrategy , entertainment, media web solutions and digital marketing.

While he added that organisation will also provide services in subsidiaries such as Photography and videography, skill acquisition, event planning and management, travels and tours,and gadget sales .

Onifade further added that the organisation will also provide trainings for students , adding that GreyWolf Empire had already had 3 other branches across the country.

He noted that the organisation is targeted towards creating an opportunity once in a time for people.

More Nigerians have continued to test positive for COVID-19 and more deaths have been recorded from its complications, Tribune Online analysis shows. However, Nigeria recorded fewer COVID-19 infections and deaths when compared to the previous week. It also recorded increased recoveries during the same period…

The Nigeria Police: Leading from the back