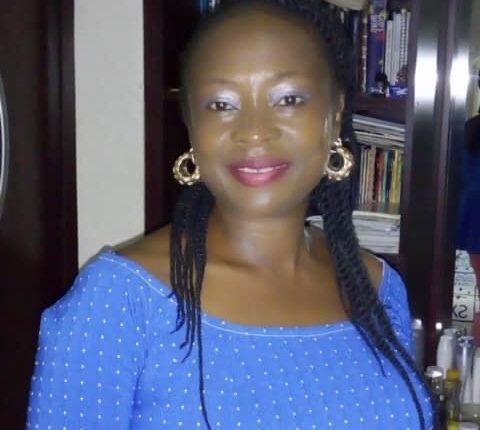 Governor Samuel Ortom of Benue State has sympathized with the family and members of Nigeria Union of Journalists (NUJ), Benue State council, over the death of their chairman, Mrs Victoria Asher.

Mrs Asher died  Saturday morning at about 8:00am at the Federal Medical Centre, Makurdi after birth.

She was said to have given birth to a set of  twins through a cesarian surgery.

Governor Ortom in a statement by his Chief Press Secretary,  Terver Akase said that  the demise of Mrs Asher is “a painful loss not only to the media community but also to the entire state.”

The governor described the late NUJ Chairman as a hardworking woman who related well with others and stood for excellence in the pen profession.

Parts of the statement read, “Governor Ortom states that the government and people of Benue will miss Mrs Asher and her contributions to the state in her chosen profession of journalism.

“He prays that God grant her eternal rest and give her husband with the entire family as well as colleagues, particularly the Benue State council of NUJ, the strength to bear the loss.

APC may be judged on bad management of ethnic relationship — Lukman, DG PGF