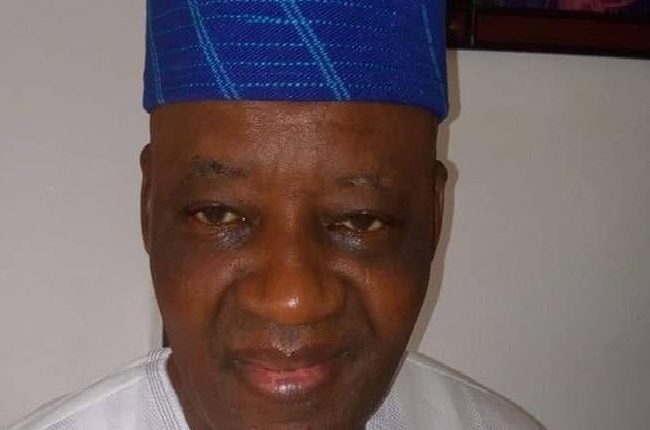 Kogi State Governor, Yahaya Bello has expressed sadness over the death of former Assistant Comptroller General (ACG) of Customs, Mr. Jimmy Olumudi, who passed away at his residence in Kabba

The Governor described the death of the late community leader as a big loss while he condoled with the people of Kabba and the Okun Development Association over the death of an illustrious son and leader per excellence.

This was contained in a press release signed on Friday by the Governor’s Chief Press Secretary, Onogwu Muhammed.

The Governor described him as a refined public servant who brought his intellectual capacity on board while he served the Nation in the capacity he did in the Customs and as a leader in his community.

While condoling with the family, the Obaro of Kabba, the Kabba Community and the Okun Development Association over him, the governor pointed out that late Olumudi would be greatly missed but would always be remembered as a leader who in his lifetime advanced community development and impacted lives of his people even as an ordinary citizen.

While he prayed for the repose of the late Olumudi, He asked for God to comfort the family and give them the fortitude to bear the loss.