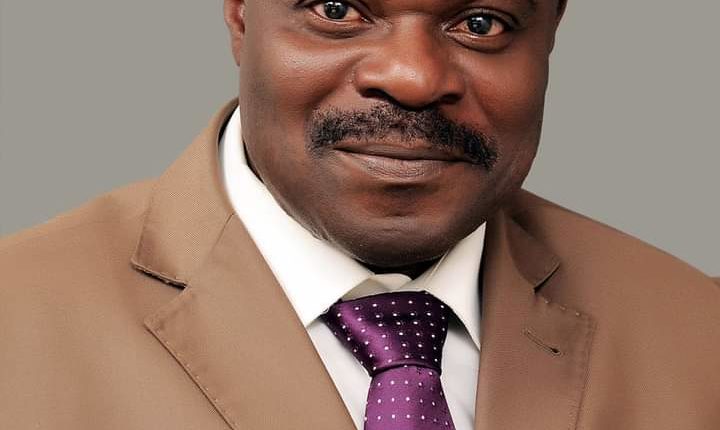 He said that market forces should determine the appropriate price for petrol consumption whenever the commodity is deregulated in line with the best practices.

Speaking with journalists on the sidelines of the conferment on him, the Fellow of Chartered Institute of Management and Leadership (FCIML), in Ilorin at the weekend, Babalola, who is an expert in oil and gas industry, said that the government’s regulation of fuel price has encouraged corrupt practices in the petroleum sector, adding that dealers in the industry should be allowed to dispense the product and recoup the profit therein.

It is recalled that the federal government through the Petroleum Pipeline Marketing Company (PPMC) last week announced a hike in the ex-depot price of fuel to N157, thus leaving consumers at the mercy of marketers for the pump price of a litre of the commodity.

The former governorship aspirant said that the real deregulation of the downstream of oil sector would bring about competition as obtainable in the telecommunication sector.

“Considering the economic reality of the moment, one will probably want to say it (hike in fuel price) is not justified. But in reality, it is the best decision. And I think they are not even doing it right. When you deregulate, you don’t fix price. Let everybody sell as they buy and make their profit.

“For example, when the telephone companies came into the country, we were making calls at N50 per minute. Even if you used only one second, they charged you N50. But when the competition came, the whole thing went down. Today, it (phone call) is about N7, and the exchange rate is even poorer than it was at the time they came in. What is the cause? Competition.

“Competition will always create an allowance for efficiency and effectiveness. It is not right for the government to be regulating things. They (government) can make policies that will ensure that the average man is not overburdened. But you cannot regulate anything.

“Regulating it (fuel) before has created a lot of corruption. You remember one year we budgeted N450billion for (fuel) subsidy. The same year we eventually spent N1.8trillion. How? Did the number of vehicles increase? Did the light increase? It was simply corruption, and deregulation is actually the whole essence of it.

“Let us realize that we are not a socialist country. Socialist countries do not run efficiently. Let us start to think outside the box to ensure that we run this country efficiently. Some people may call us capitalist, there is benefit in capitalism. But it should be with a human face,” Babalola said.

On the award conferred on him, the former governorship aspirant thanked the authorities of the institute for finding him worthy, adding that, “I feel elated and happy like somebody who has just won a very big prize.”

He said that the honour was in recognition of his modest contributions to humanity and assured that it would spur him to do more.

Babalola congratulated associate members and others in the institute, urging them to use the knowledge acquired to do good job that will touch humanity positively.

The Director of West Africa Operations, Chartered Institute of Management and Leadership, Commonwealth of Kentucky, USA, Professor Asiwaju Busari, performed the conferment on behalf of the governing council at the annual convocation and induction ceremony of the institute in Ilorin on Sunday.