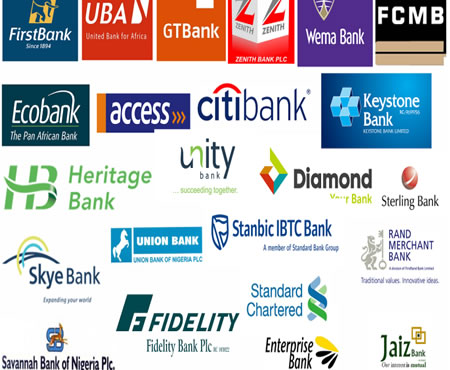 In a new report by published over the weekend, analysts at Vetiva Research have said the operating environment in Nigeria will remain tough for Nigerian banks, stemming from unfavourable interest rates, inflationary pressures, and potential competition from telcos, specifically the new payment service banks (PSBs) from MTN Nigeria and Airtel Africa.

So far, in 2021, it noted that there is a noticeable consistently improving business activities, evidenced by the positive Gross Domestic Product (GDP) growth in the first three quarters of the year, although much of this growth has been driven by the pandemic-induced weak base of last year.

“For 2022, we maintain a cautious outlook as we see the Nigerian economy running scared amidst several intimidating factors that lie ahead.

“Firstly, we see the possibility of higher borrowing costs amidst pre-election worries and the expectation of a hawkish stance from central banks in advanced economies.

“This, we believe, may result in slower capex rollouts by corporates. Also, with inflationary pressures likely to remain for most of the year, profitability margins may be further weakened, and the situation could be much worse should the government discontinue fuel subsidies or raise the pump price of PMS in the second half,” Vetiva Research stated.

For the oil and gas sector, the firm expects to see recoveries in crude output, riding on softer OPEC cuts and infrequent infrastructure downtime.

“Also, our view that oil prices would remain strong next year, amidst increasing global demand and supply disruptions, should translate to increased revenue for oil producing companies. We share similar positive outlook for the industrial goods sector, given our expectation of rising cement consumption from both the public and private sectors. We believe improved oil revenue will reinforce the government’s capacity to rollout capex disbursements through the year,” it stated.

It further hilighted that difficulty in sourcing foreign exchange may continue to limit topline performance for consumer goods players.

In line with this, increased shipping costs and constrained transportation from the ports may further impair producers’ ability to import needed raw materials.

With no near-term end to cost pressures, consumer goods players may suffer weaker bottom-line growth next year according to the analysts.

While the arrival of 5G could easily be perceived as a huge win for the sector, “we remain pessimistic about its adoption in the near term, as telcos remain focused on maximising returns from their 4G investments,” Vetiva further stated.