FG’s decision not to reopen unity schools for WAEC exams not binding on states, says minister 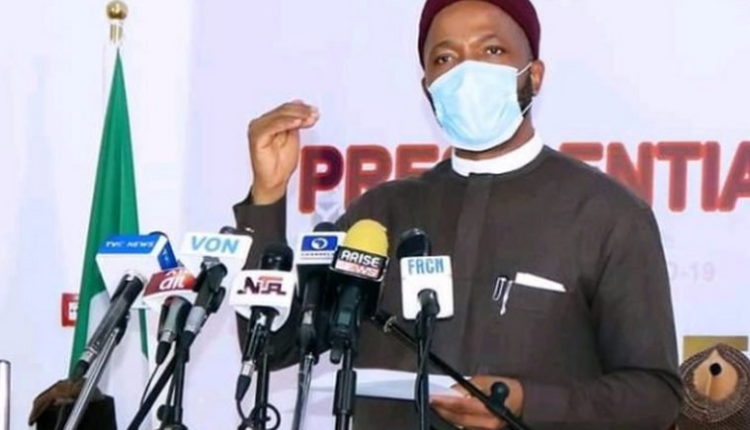 THE Minister of State for Education, Mr Chukwuemeka Nwajiuba, on Monday clarified that the decision of the Federal Government not to reopen its 104 Unity Colleges for the forthcoming West African Senior Secondary School Certificate Examination is not binding on the state governments.

Minister of Education, Malam Adamu Adamu, had announced on Wednesday last week that the Federal Government schools would not be reopened for conduct of the SSCE conducted by the West African Examination Council (WAEC) scheduled to hold from August 4 to September 5.

He had argued that the safety of the school children could not be guaranteed going by the spike in the COVID-19 recorded cases.

Adamu also stressed that WAEC, a parastatal agency under his watch, could not determine when schools could be reopened for examinations.

But the Minister of State for Education, speaking on Monday at the Presidential Task Force on COVID-19 news briefing, agreed in principle that what Adamu told the State House correspondents after the Federal Executive Council (FEC) meeting was in sync with the position of the PTF on reopening of schools.

He however said that the decision not to allow students from Unity Schools sit for the WAEC examinations was not binding on states.

“Malam Adamu said the 104 schools are not available, he does not have control over the governors. It will be unconstitutional for anybody to say he can tell the governors what to do. You have heard from the PTF chairman consistently that we try to marry what we do with the Governors’ Forum.

“He was only given what you have just received which was the timetable as published by WAEC, and advised that this period from now till when these exams will take place in August, if anybody who wanted to use the schools will have to follow this kind of guidelines and that the Ministry of Education will issue those guidelines.

“The PTF never said they were reopening schools. They only provided the assurance and that guidance. After FEC on Wednesday, the minister, Malam Adamu Adamu, advised the public that based on the information that the PTF and Nigeria Centre for Disease Control have provided, the Unity Colleges-that is 104 out of 19, 129 WAEC examination centres, that he will not agree to reopen the schools. In fact, he went further to advice that we do not open those institutions for use by WAEC and that it was wrong for WAEC to impose those dates,” he said.

1,773 NDDC contractors allegedly abscond with mobilisation fees
A total of 1,773 contractors were allegedly paid N70.495 billion by the Niger Delta Development Commission (NDDC)  as mobilisation fees without resorting to the site between 2008 and 2012. This was revealed as the House of Representatives at the weekend kicked-off its investigation into the N70.495 billion allegedly… Read Full Story
MONDAY LINES: The Magu/Malami Marabout War
There was an executioner in Old Oyo who specialised in cutting off his victims’ heads. He later sinned and was sentenced to death. At the point of execution, he demanded to know which part of his body would be cut: “the head or the feet?” The town yelled: How did you kill your victims? Ex-EFCC boss, Ibrahim Magu… Read Full Story
Vessels auction: My approval legal — Malami
THE Attorney-General of the Federation (AGF) and Minister of Justice, Abubakar Malami, on Sunday, clarified that due process of law was followed in the approval granted to a firm, Omoh Jay Nig Ltd, to dispose of vessels. He said the approval followed the final forfeiture order obtained by his office and the presidential… Read Full Story
Share FacebookTwitterGoogle+ReddItWhatsAppPinterestEmail