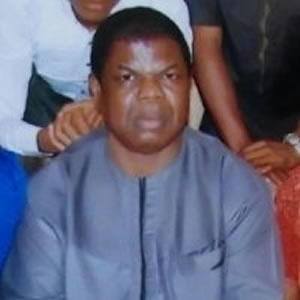 He stated this in an interview with the News Agency of Nigeria (NAN) on Friday in Lokoja.

The sole administrator also said the amount, representing overhead allocation, was spent to maintain the security of the one billion- dollar government investment Company Company, among others, in spite its moribund condition.

Nnagha also said about 800 members of staff working in the company received their salaries through the Integrated Pay Role and Personnel Information System (IPPIS).

He also said that the police had been providing security while efforts were on to engage Nigeria Civil Defence Corp (NSCDC) personnel to beef up security in the company.

Nnagha said the Osara dam envisaged for the washing of particles from mined iron ore had been completed.

He commended the Minister of Mines and Steel Development, Dr Kayode Fayemi, for helping to solve the 21 months of power outage in the company.

Newlife, who stressed that the union was not antagonistic to the Federal Government on its policy to concession NIOMCO, however, called on it to involve the union officials on the committee handling the NIOMCO concession agreement, to protect workers interest.