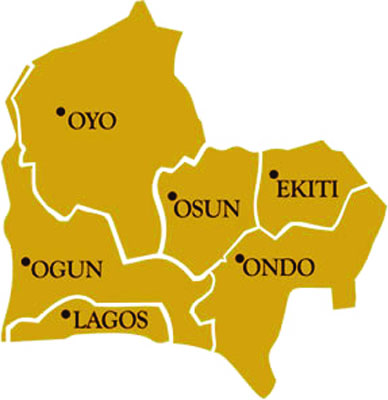 The Federal Ministry of Budget and National Planning said it commenced engagement with the six states of the South-West geopolitical zone and CSOs working on social protection to harness their inputs into the National Social Protection Policy under review with a workshop in Lagos on Monday.

A statement from Director, Information, in the ministry, Victoria Agba-Attah, said on Tuesday that the process was to ensure that everyone was carried along in the policy review.

She quoted permanent secretary of the ministry who is also Chair of technical working group, Mrs. Olusola Idowu, as saying during the stakeholders’ meeting that “this is first in the series of the stakeholder’s engagement fora which will run across the six geo-political zone.”

Idowu also stated that the designed process consultation, sensitization and validation would also be repeated before the draft policy was eventually finalised and pushed for approval by the Federal Executive Council and later legislated on by the National Assembly.

She also advised that Social Protection Policy development should start from the needs, realities and priorities of the group which were intended to benefit; noting that a range of factors contributed to the creation of policy and programme systems responsive to the needs of the poor.

FG tells US: No religious freedom violation in Nigeria