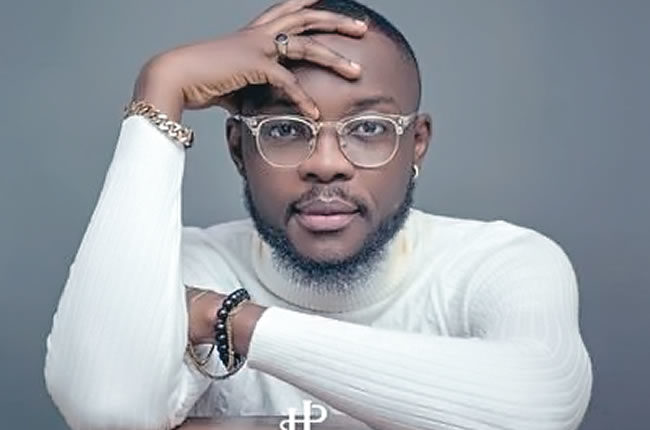 Reacting to the recent clash between Tiwa Savage and Seyi Shay, Popular Nigerian On-Air-Personality (OAP), actor and comedian, Michael Uba, better known mostly by his stage name, Ogbolor, has urged female entertainers in the industry to learn from the male entertainers, as they do not allow their emotions to come in between their jobs.

Ogbolor said this in a video he dropped on his Instagram page over the week, where he also asked his followers what their thoughts were about the clash between the two Nigerian music goddesses.

It will be recalled that over the week, the duo of Tiwa Savage and Seyi Shay were once again in the news as they had a serious faceoff at a salon in Lagos, where they called each other unprintable names. In a video that went viral, they were seen and heard ‘washing their dirty linens outside’.

Seyi Shay was said to have approached Tiwa Savage to greet her upon sighting her at the salon, but Tiwa in return did not just ignore the pleasantries but was not also ready to act like everything was cool and told Seyi Shay “I am not your friend”. This resulted in a serious clash between the two as they exchanged harsh words and called each other names.

Reacting further to this saga, Ogbolor said: “I find this Tiwa and Seyi Shay matter really sad, because both of them have done well for themselves and with the level they have both attained in the industry, they should have handled the situation better than that. I believe matters like this should have been addressed privately.

“The female entertainers doing so well in the industry are very few compared to their male counterparts and yet, the few females are still fighting each other. It has always been an issue in all industries, talk of the media, acting, comedy or music industry.”

“At least, for business sake, you have to put all these kinds of beef aside and not allow emotions affect their businesses. I believe if many of these women put aside emotions and focus more on business, they will do better in the industry.”

Legends Night: The stories of K1 and Shina Peters

June 12: Nigerians have never been given the opportunity to say whether they want to belong to Nigeria or not —Ayo Opadokun, NADECO spokesman