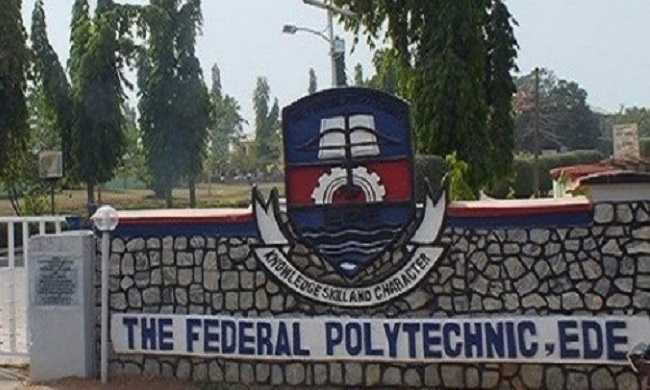 The institution’s public relations officer, Mr Sola Lawal, gave this hint in a statement, explaining that the products were conceived as potent measures against the array of diseases threatening the human anatomy.

He pointed out that the polytechnic conceived the idea as part of its own contributions to solving societal health needs, to fight COVID-19.

He said the team of researchers from the school came up with the products from exotic plant materials which he said are rich in phytochemicals with antioxidant properties.

He listed Alert Tea and I-Booster as the two products launched.

He said the team plans to register the products with relevant authorities and then produce them in commercial quantities.

Abiodun assents to amended bill on technical and vocational education board