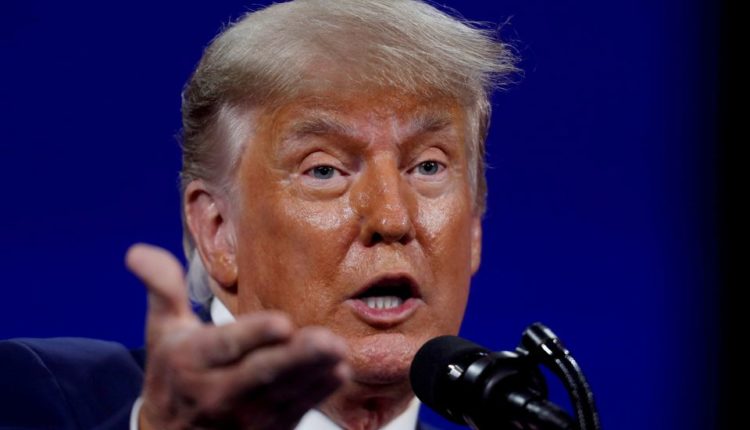 Facebook on Friday suspended former US President Donald Trump from its platform until at least January 2023 and announced changes to how it will treat rule-breaking world leaders in the future, Reuters reported.

Facebook said the suspension, which will last at least two years from January 7, 2021, when he was initially blocked after the Capitol riot, will only be lifted if the risk to public safety has receded. Trump called the Facebook suspension “an insult” to Americans who voted for him.

This new timeline denies Trump a major social media megaphone ahead of the November 2022 national midterm elections, when his party will be competing for Congressional seats. However, it means he may be able to return to Facebook well before the next presidential election in late 2024.

Trump has been permanently banned by Twitter and remains suspended by Alphabet’s YouTube after the riot. The former president, who this week shut down his recently-launched blog, has teased plans to launch his own platform but his team has given little detail.

“Given the gravity of the circumstances that led to Mr. Trump’s suspension, we believe his actions constituted a severe violation of our rules which merit the highest penalty available under the new enforcement protocols,” Facebook’s head of global affairs, Nick Clegg, said in the post.

Facebook’s independent oversight board in May upheld the company’s unprecedented block on Trump, which was enforced because the company said his posts were inciting violence. However, the board ruled it was wrong to make the ban indefinite and called for a “proportionate response.”

Trump said in a statement Friday, “Facebook’s ruling is an insult to the record-setting 75 million people, plus many others, who voted for us in the 2020 Rigged Presidential Election. They shouldn’t be allowed to get away with this censoring and silencing, and ultimately, we will win. Our Country can’t take this abuse anymore!”

Facebook said it would work with experts to decide when the public safety risk had subsided for Trump to be restored to its platforms. It said it would evaluate factors including instances of violence, restrictions on peaceful assembly and other markers of civil unrest.

It also said there would be a set of escalating sanctions that would be triggered if Trump broke further rules that could lead to his permanent removal.

It is too late to push for a new Constitution, says Senator Bamidele