ExxonMobil to sell assets in Nigeria, others 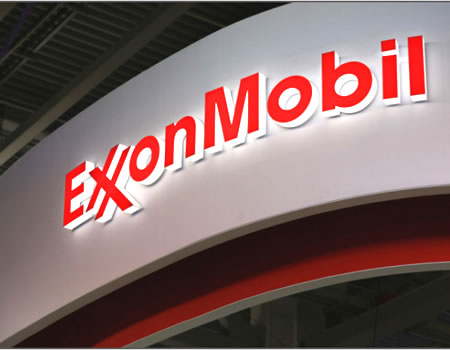 There are strong indications that ExxonMobil is accelerating its biggest asset sales in decades with plans to divest up to $25 billion of oil and gas fields in Europe, Asia and Africa as it sharpens its focus on a handful of mega projects at home and abroad, banking sources told Reuters on Thursday.

According to the report, the vast programme, which will see ExxonMobil effectively quit its upstream oil and gas business in Europe, comes amid growing pressure from investors to free up cash for new developments in Guyana, Mozambique, Papua New Guinea and the United States.

Recently, has drawn up an extensive list of assets, spanning at least 11 countries, which it wants to sell. The list easily exceeds its current $15 billion disposal target for 2021, according to three banking sources with direct knowledge of the plans.

In Africa, ExxonMobil wants to sell its operations in Chad, Equatorial Guinea as well as parts of its Nigerian assets.

In March, ExxonMobil held talks on the sale of a suite of oil and gas fields in Nigeria to focus on new developments in U.S. shale and Guyana.

The potential disposals are expected to include stakes in onshore and offshore fields and could raise up to $3 billion, two sources said.

“Exxon is actively divesting in Nigeria,” one source who was briefed on the divestment plans said.

Efforts to speak with its spokesman in Nigeria, Ogechukwu Odeagha, proved abortive as he was not able to speak and was yet to respond to text message sent to his phone as at press time.