Real EstateProperty and Environment
By Dayo Ayeyemi | Lagos On Jun 8, 2021 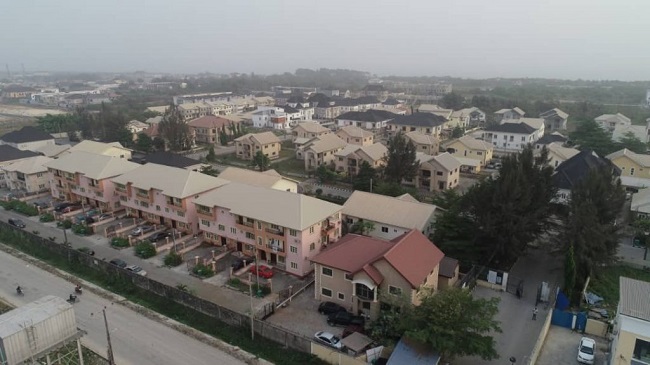 Following the rumour making the round that the Federal Mortgage Bank of Nigeria is contemplating taxation of unoccupied houses adorning major streets in Abuja and Lagos State, real estate and mortgage finance experts in the private sector have warned the bank to focus on its core duty of mortgage provision for home ownership among Nigerians.

According to the experts, who reacted to the notion on the Festus Adebayo-led Affordable Housing Advocates’ Whatsapp platform, FMBN should leave the Federal Inland Revenue Service (FIRS) with tax on unoccupied houses across the country.

One of the experts, Managing Partner, Fonahanmi Idris and Associates, Mr Fonahanmi Idris, advised FMBN to be focused, saying it should concentrate by setting its eye on the ball and leave FIRS with tax on unoccupied houses.

He queried on which capacity FMBN is planning to carry out taxation of vacant properties.

“When has FMBN become an advocate for FIRS? Please, Let FMBN be on its lane, concentration helps a lot,” he advised.

Another expert and former Managing Director, Lagos Property Development Company, Mr John-Bede Anthonio, said there is not enough houses in the country and yet, FMBN was looking for what it did not build.

According to Anthonio, FMBN is to create mortgage, backed securities for home owners, created by developers.

He said the apex mortgage bank would need to tell Nigerians the number of home owner, it has created per annum.

“Whether the house is empty or occupied, wealth has been created and can be put to good use anytime,’ he said

Commenting, Promoter of Abuja International Housing Fair, Festus Adebayo, is of the view that there is need for property tax to discourage people living in Asokoro, but have two big mansions not occupied in Maitama and Mabushi.

“We need property tax to discourage oga that is living in Asokoro, but have two big mansions that are unoccupied in Maitama and Mabushi . Let’s increase supply in the housing market. The prices will likely come down. I think that is the idea.

“If FMBN does not support the idea of reducing the number of unoccupied houses, some people will soon accuse them of aiding it.”

Managing Director, Ace Hi-Teck Construction, Okupe Adewunmi suggested that instead of tax, owners of such houses should engage estate surveyors to let out the properties for them, adding that government could have tax on the proceeds.

“This may be a faster way of releasing properties to the market.

If you just impose tax on those people, you may be surprised that they will just pay the tax and leave property unoccupied,” he said.