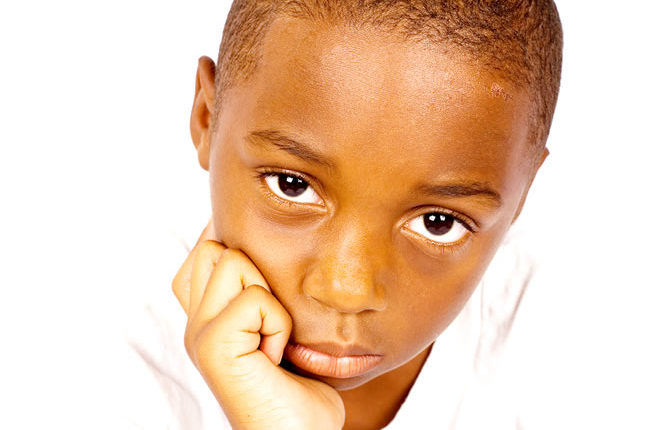 Seye and Charles are friends in a private school and are known by everyone, including the school’s security guard. They are both academically sound and are of good behaviour.

Seye is from a wealthy family while Charles’ parents are struggling to make ends meet but they try all in their ability to give their two children, Charles and Praise, good education.

One day, when Charles returned home from school, he asked his mum to buy a particular expensive biscuit and juice that Seye brought to school that day because he would like to impress his friend too, the next day. But his mum said she would not be able to grant his request because the money to purchase such snacks would be enough to prepare soup for dinner. On hearing that, Charles got angry, went into his room and locked the door.

When dinner was ready, his younger sister, Praise, called him but he refused to join others for dinner. Charles did not come out of his room until next morning and he saw his dished food on the table. Instead of warming it, he left it there and went to take his bath. On seeing his attitude, his parents ignored him with belief that he would eat before going to school.

Charles, however, dressed up for school on empty stomach and left his sister behind while eating. On getting to school, his friend Seye noticed he was dull and asked him what happened but he was not bold enough to tell the truth. During the first period, Charles fainted because he was weak. He was rushed to the school clinic but it took a while before he was resuscitated. When he became stable, the Proprietress asked him some questions and he confessed. The woman was disappointed in him and mandated him to beg his parents when he got home.

The news was all over the school because of his popularity in school, so he was ashamed of his action that caused him embarrassment but learnt a great lesson not to either compare himself or his parents with another.

So, how long will we keep patching Nigeria…?