SportsFootballLatest News
By BBC On Dec 8, 2021 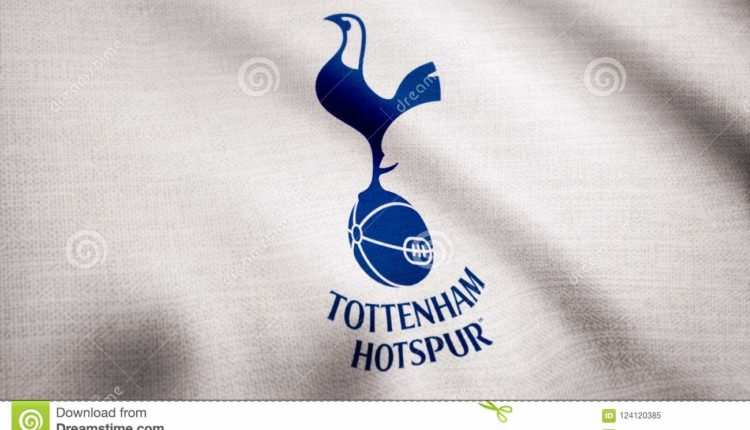 Tottenham manager, Antonio Conte, says that eight players and five members of staff have tested positive for COVID-19 at the club, the BBC reported.

Spurs are scheduled to play Rennes in the Europa Conference League on Thursday and UEFA says “the match is due to take place as scheduled.”

They then play Brighton on Sunday in a Premier League game which is believed to be under review.

“Every day, we are having more positives,” said Conte.

“Everyone is a bit scared. People have families. Why [do] we have to take the risk? This is my question.

“Today, two positives. And tomorrow, who? Me? I don’t know. Better me than a player for sure but I think it’s not right for everyone. We have contact with our families.”

In spite of the huge investment in the water sector by the government and international organisations, water scarcity has grown to become a perennial nightmare for residents of Abeokuta, the Ogun State capital. This report x-rays the lives and experiences of residents in getting clean, potable and affordable water amidst the surge of COVID-19 cases in the state…Eight Tottenham players  Eight Tottenham players

The Lagos-Ibadan railway was inaugurated recently for a full paid operation by the Nigerian Railway Corporation after about a year of free test-run. Our reporter joined the train to and fro Lagos from Ibadan and tells his experience in this report…Eight Tottenham players  Eight Tottenham players

What are the 5 key pillars of vision of Crompton Greaves Consumer Electronics?