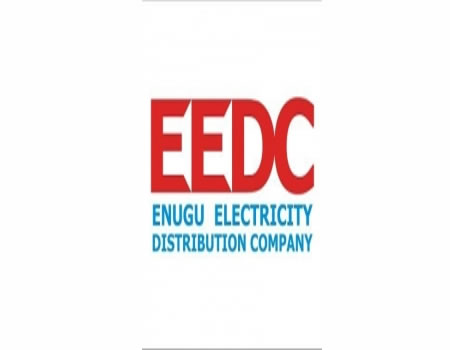 Declaring the programme open, Governor Willie Obiano called on power consumers in the country to embrace measures that would prevent waste of energy.

The governor, who was represented by the State Commissioner for Public Utilities, Engineer. Emeka Ezenwanne, lauded the EEDC for coming up with such a people-oriented initiative, pointing out that if communities adopt the measures proffered by the company and energy experts, there would be more energy for industrial purposes and other uses, especially in the state.

In his speech, the Managing Director of EEDC, Mr Mike Nwosu said that the forum was necessary to help enlighten power consumers on the new ways to preserve energy for the collective benefit of all.

Mr Nwosu stressed the many benefits of using energy bulbs at home as against the conventional bulbs which according to him, is a waste of scarce energy as it has no additional advantage, urging the participants to take the message to the people in their various localities.

Commenting on the company’s transition from old meters to new ones, he explained that customers who have units in their old meters will still make use of same when the company installs new meters for them as he urged them to buy the new meters as it is more accurate, cheaper, consumer-friendly and much simpler to operate.

Also speaking, the Senior Special Assistant to Gov. Obiano on Public Utilities, Mr Victor Emejulu said: “It is a very laudable initiative aimed at taking power to the people which essentially allows the community to own power by itself.”

A participant at the programme, Mr Ralph Enukora from Achalla Community in Awka North LGA noted that the programme taught him a lot and stressed that had the EEDC held such programmes in the past, power consumers would not be having the present web of energy and power issues they are experiencing.

Mr Enukora called on the government both at the state and federal level to ban the importation of non-energy bulbs into the country, and the production or sale in the country insisting that such a policy would go a long way in sanitising the power sector and make more energy available for people’s use.