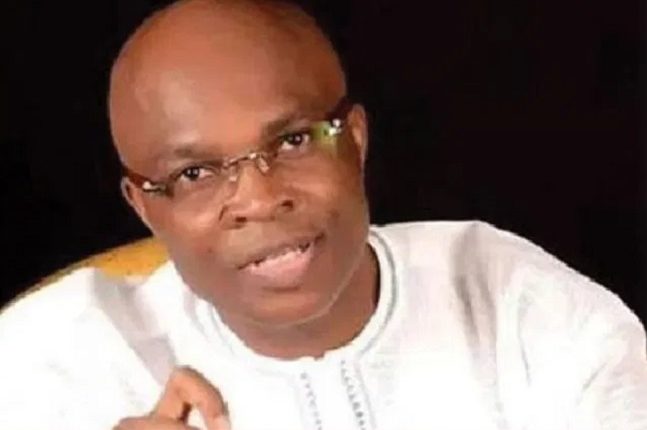 One of the governorship aspirants under the platform of Peoples Democratic Party (PDP) in Edo State, Mr Kenneth Imasuagbon, said he has not stepped down for Governor Godwin Obaseki contrary to some media reports.

In a statement in Benin on Wednesday, Imasuagbon debunked the rumour that he accepted $2 million from the governor to step down for him.

Imasuagbon, popularly called Rice Man, said that he was in the governorship race to win and not to make up the number of aspirants for the PDP ticket.

According to him, the rumour of him accepting $2 million from the governor is being spread from his (Obaseki’s) camp to sway the votes of delegates in his favour.

He added: “The governor knows am popular with the delegates and he is doing everything possible to change this.

“For the sake of emphasis, I have not and will not consider accepting any money for me to step down from the rave for the PDP ticket.

“I also understand that they are trying to manipulate the delegate list to their favour. I want to warn that if they try it, we will do everything possible to resist it and we shall meet in the court of law.”

Imasuagbon advised the delegates from the 192 wards to come out to cast their votes for him just as he promised to wipe away poverty from the state if elected as governor and set the state on a new path.