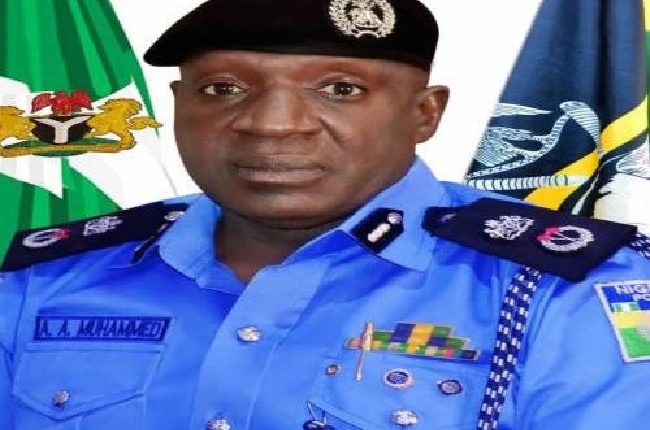 Ahead of the March 6 local government elections in Delta State, the Commissioner of Police (CP), Ari Muhammed Ali, has warned trouble makers to steer clear of the exercise or be ready to contend with operatives of the command.

This is just as the CP has assured residents of the state of the Command’s commitment to ensuring the security of life and property across the state during the exercise.

The Command’s acting Public Relations Officer (PPRO), Bright Edafe, in a statement, quoted the CP as saying the command will deploy officers to all the polling units and also some flashpoints to maintain peace all through the exercise.

The CP expressed readiness to ensure the sanctity of the electoral process, saying that all electoral materials and officials engaged in this election are secured.

“This is an appeal from the Commissioner of Police to front runners in this local government election to please caution all their supporters and foot soldiers to restrain themselves from causing chaos as such will not be tolerated,” he warned.

He also warned that no police aide or security agent will be allowed to escort their principals or any important personality to polling units or be involved in any movement while the elections last.

He noted that any security aide caught violating this directive will be arrested and made to face the full wrath of the law.

Meanwhile, the CP has reiterated that police personnel deployed for the elections will be professional in carrying out their designated duties as assigned.

On February 27, 2020, Nigeria’s first index case of COVID-19 was confirmed in Lagos. This was the first reported case in Sub-Saharan Africa. An Italian, who had just returned from Milan, Italy on the 25th of February 2020, was confirmed by the Virology Laboratory of the Lagos University Teaching Hospital (LUTH), and managed at the Infectious Disease Hospital (IDH) in Yaba, Lagos…CP assures residents of water-tight security during Delta LG poll