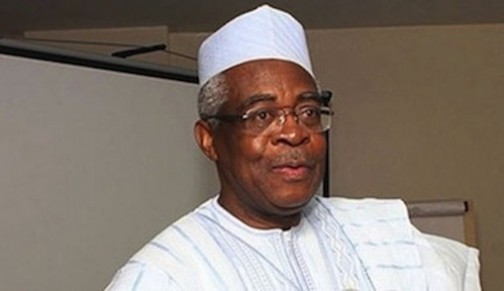 Chairperson of the COVID-19 Task Force of the Fund, Mrs. Toyosi Akerele-Ogunsuji disclosed this in Katsina while distributing the second round of palliatives to vulnerable households in the state.

She listed the items so far distributed by VSF to include 11,000 assorted medical and non-medical equipment which include surgical tools, safety goggles and safety boots and other Personal Protective Equipment for medical personnel at the frontline of the fight against the pandemic.

“Similarly we have provided funding support to the Federal Ministry of Health’s National Pandemic Response Action Plan by furnishing and equipping the ICT Secretariat at the Ministry an another set of surveillance and conferencing equipment for the National Center for Disease Control, NCDC, to aid in data monitoring and collection”, Mrs Akerele-Ogunsuji noted.

In his speech, Katsina State Governor, Alhaji Aminu Bello Masari, said the state’s fight against COVID-19 was made effective by the intervention of both government and private sector donors, noting that the state was one of the most successful in checking the spread and impact of the pandemic.

He explained that a total of 2,211 most vulnerable households were selected to benefit from the Victims’ Support Fund intervention in the state as each beneficiary received 10kg each of rice, maze, and beans as well as one gallon of cooking oil and 1kg of salt.

He expressed the state’s appreciation to the VSF which has touched the lives of many vulnerable families in the nooks and crannies of the state particularly during the period of the COVID-19 lockdown.

Masari said that the state government had instituted a well coordinated response system and a distribution chain from state to Local Government Area down to ward level that ensured orderly distribution of palliatives to indigent households across the state.