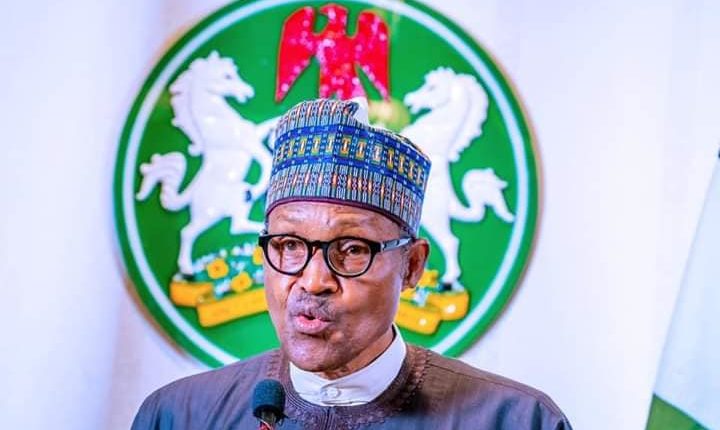 About 11 million Nigerians are to benefit from the Federal Government’s palliatives to help them to mitigate the adverse effects of the measures imposed to curb the spread of coronavirus (COVID-19) in the country.

A member of the Presidential Task Force on COVID-19 and Minister of Humanitarian Affairs, Disaster Management and Social Development, Mrs Sadiya Umar Farouk, disclosed this during the daily press briefing of the task force in Abuja on Tuesday.

Answering a question, she said government’s desire is to ensure that the beneficiaries suffer minimal pains during the lockdown.

She also disclosed that internally Displaced Persons (IDPs) in the North-East had already received two months rations of relief materials.

Farouk stated that government already had a social register with details of those considered as the vulnerable in society in 35 states of the federation.

According to the minister, these people belong to around 2.6 million households across the country.

The PTF pleaded with citizens to comply with the restrictions imposed to curtail the spread of the virus in the country.

This is as it revealed that it is working with security chiefs to finetune the protocols for implementing the lockdown ordered by President Muhammadu Buhari.

Also speaking at briefing the chairman of the PTF and Secretary to Government of the Federation (SGF), Mr. Boss Mustapha, reiterated that the restrictions are in the best interest of the people.

The SGF stated: “The presidential task force has met with the security chiefs to smoothen rough edges of implementation within the first day of implementation and we are working on issuing an appropriate restriction protocol and exemption guidelines, which will guide the subsequent days of restrictions.

“Initial feedback is that there is substantial compliance but, however, there are violations of those restrictions by citizens that we desire to protect. Let me emphasise that the decision to lock down is to prevent community spread which might be dangerous to manage.

“It can only be done by Nigerians and for Nigerians. So, we use this medium to implore our people and plead with them to please respect and honour restrictions that have been imposed for the good of our people and nation.”

In his remark, the Minister of Health, Osagie Ehanire, said additional strategies are being developed to identify contact tracing to support case dictation, isolation and treatment in other to reduce infection.

He stated that closure of the nation’s borders will reduce the incidents of new cases in the country but noted that the country will be dealing largely with those that are being infected and are being transmitted from person to person.

Ehanire announced that the Nigeria Centre for Disease Control (NCDC) had engaged hundreds of ad-hoc staff to support call centres, contact tracing and laboratory work, adding that many retired staff of NCDC and those of ministry of health have reported for duty while training is ongoing for medical personnel to support all preparedness and treatment.

I did not hide palliatives in my home, Edo Dep governor says