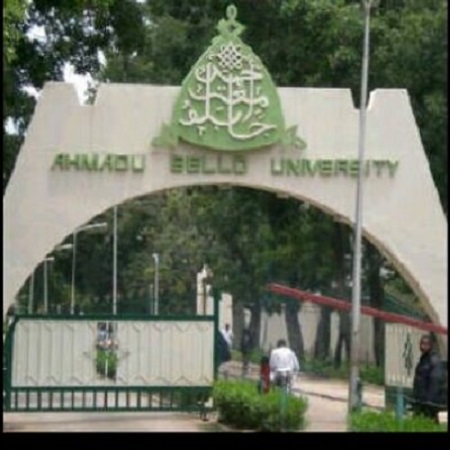 Olorunmaiye’s entitlements as ordered by the court include her gratuity and pension benefits.

The claimant had approached the court to seek redress when her gratuity after 34 years of service and 20 months pension remittance were not paid by the defendant.

In delivering his summary judgment, Justice Sanusi Kado declared that the defendant, who filed its counter affidavit out of time, did not seek leave of court to amend the processes.

Kado further said that there was no sufficient evidence by the defendant to counter the claims and reliefs sought by the claimant.

The judge, therefore, ordered the defendant to pay the claimant N3.157million as her gratuity.

He further directed the defendant to pay the claimant’s Pension Fund Administrator (PFA), N73,044 for necessary remittance to the claimant.

The judge also awarded N200, 000 in favour of the claimant as the cost of prosecuting the suit.

Kado said the judgment must be complied with within 21 days after which the judgment sum shall attract 10 per cent interest per annum.

The Counsel to the claimant, Seprebofa Oyeghe, had told the court that his client was an administrative staff at the defendant’s hotel and worked for 34 years until her retirement in 2014.

Oyeghe said that it was the defendant that computed the claimant’s entitlements but did not make any attempt to effect payment.

Oyeghe said his client, on her retirement, approached her PFA for her pension and was told that the defendant did not remit her pension contributions for 20 months.

He said the defendant acknowledged that its failure to remit the pension deduction was due to financial difficulty and promised to pay but never did.

#PMBinABU: CBN donates ‘Centre of Excellence’ worth N7bn to ABU