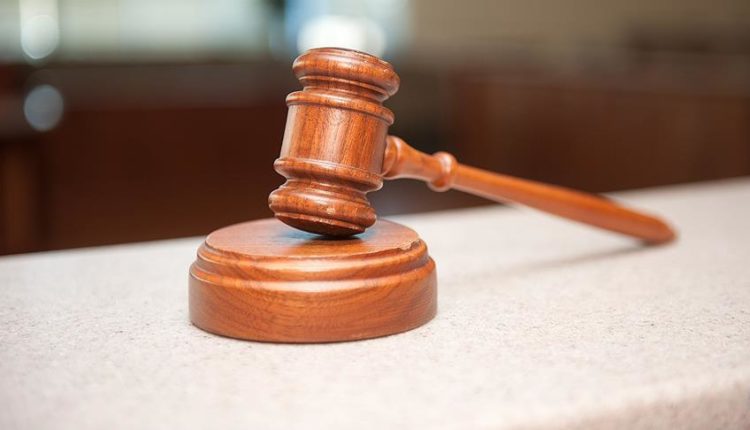 A Federal High Court sitting in Abeokuta, on Tuesday, nullified all primaries conducted by the Peoples Democratic Party (PDP) in Ogun State for the 2023 general elections.

It, however, ordered fresh primaries within the next 14 days, on the basis that the primaries were not in compliance with the Electoral Act.

The plaintiffs, Taiwo Olabode Idris; Kehinde Akala and Alhaji Ayinde Monsuru, in an Originating Summons filed by Dr Kemi Pinherio SAN, had approached the Court seeking an order nullifying or setting aside the Special State Congress or indirect primary election held by the party on the 25th of May, 2022 for the purpose of choosing the candidate which the party intends to nominate or sponsor at the 2023 Governorship election in Ogun State based on the list of delegates who were not democratically elected at the ward congress.

They also prayed for an order of the court directing the Independent National Electoral Commission (INEC) to disregard or refrain from giving effect to the results of the alleged first defendant indirect primary election, conducted in May, based on the list of ad-hoc delegates who were not elected at the ward congresses constituted by the party for that purpose.

The trio of Idris, Akala and Monsuru also urged the Court to compel the party to forward the name of Mr Jimi Lawal to INEC as its nominated candidate for the 2023 Governorship election in Ogun State.

The plaintiffs, equally, asked the Court to in the alternative direct the party to conduct a fresh Special State Congress where indirect primary election to choose the party’s governorship candidate for the 2023 Governorship election will be held using the INEC certified list of elected ad-hoc delegates from the ward congresses.

They also asked for an order of perpetual injunction restraining the defendants, whether by themselves, cronies, allies or their representatives from further recognizing, dealing with or parading any person or group of persons not elected at the ward congresses held in Ogun State on the 30th of April, 2022 as Adhoc delegates to vote at the indirect primaries for the purpose of choosing the candidate which the party intends to nominate or sponsor at the 2023 governorship election in Ogun State.

The presiding judge, Justice O.O Oguntoyinbo in his judgement ordered the party to conduct another primary within the next 14 days.

Counsel to the plaintiffs, Pinherio, represented by Thaddeus Idenyi, said the Court nullified the primaries because they were conducted with Adhoc delegates lists.

The Publicity Secretary of PDP in the state, Akinloye Bankole said, the party would study the judgement before taking any decision.

Katsina, other states have no approval for automatic weapons ― Presidency