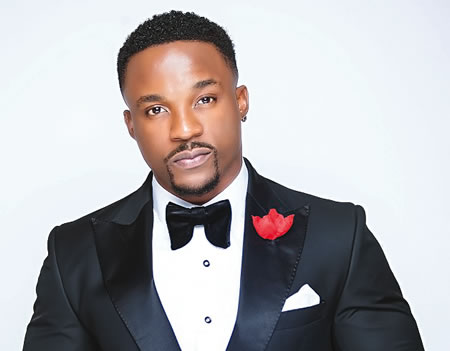 Justice Mobolanle Okikiolu-Ighile of Igbosere High Court in Lagos State has granted an ace musician, Iyanya Onoyom popularly known as Iyanya, bail of N20 million and ordered him to produce a surety in like sum.

He also specified that the surety must have a landed property in Lagos, with a Certificate of Occupancy.

The judge, however, warned that if the singer fails to fulfil the conditions of the bail within seven days, it would be revoked.

Justice Okikiolu-Ighile concluded that the ‘Kukere’ crooner does have a case to answer regarding the allegations, saying: “I have perused the affidavit and counter-affidavit of the parties; there is a prima facie case of criminal conversion case against him.”

The judge admitted that the singer was unlikely to jump bail and interfere with proceedings of the case.

Iyanya was arraigned before the court after he was accused of stealing a Toyota LandCruiser Prado SUV belonging to the Temple Management Company, which he was previously signed to.

He failed to appear in court, despite having being served with the charge and hearing notice, causing the case to be adjourned six times.

Iyanya pleaded not guilty to the charges.

The case was adjourned till May 27 and May 28 for trial.