Climate change and its effects on present-day Nigeria 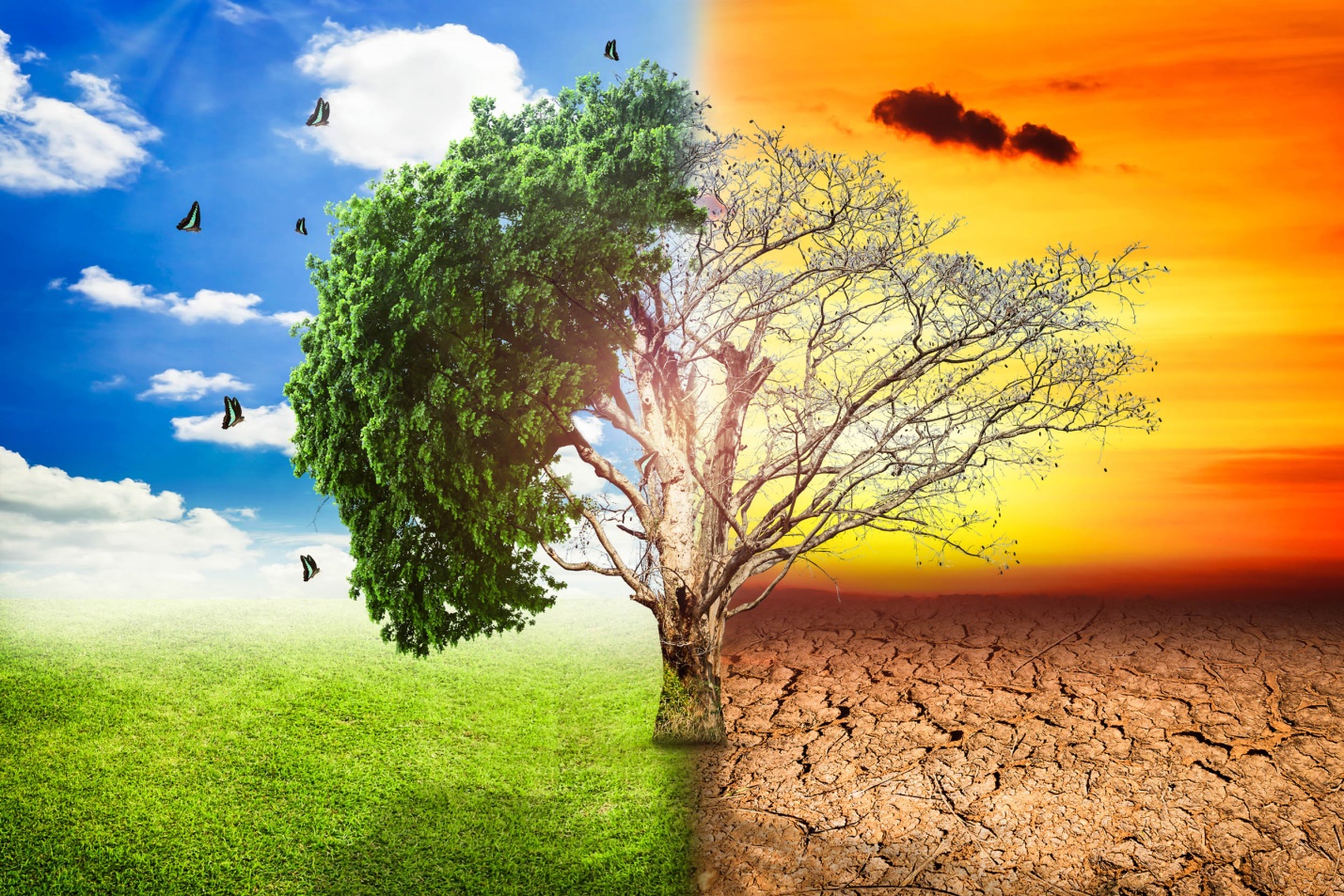 COP26: UK to support Nigeria on decarbonisation of power sector

Was COP26 the ‘most exclusive’ climate negotiations since Paris Agreement?