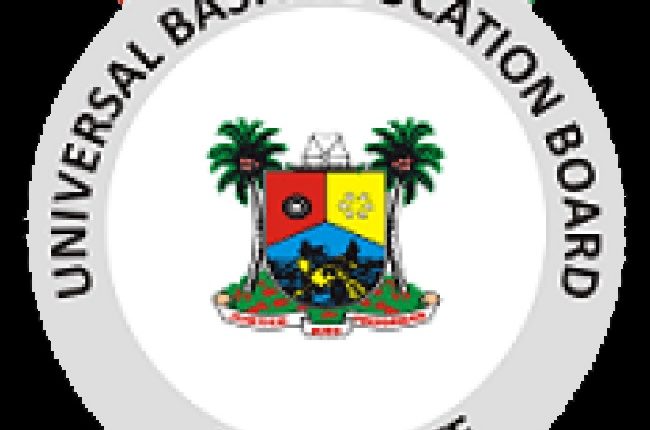 Lagos State Universal Basic Education Board’s (LASUBEB) EKOEXCEL has called for more cooperation from parents and guardians in raising well-educated children who will fare well in the 21st-century knowledge-based economy and contribute meaningfully to the nation’s growth as adults.

LASUBEB Board Chair, Hon. Wahab Alawiye-King, made the call in commemoration of this year’s Children’s Day, just as he acknowledged the complementary roles of parents and guardians in fulfilling the Agency’s mission of improving learning outcomes among pupils and developing professional competencies of teachers and school administrators with innovative technology.

According to Alawiye- King, the EKOEXCEL programme, which since its inauguration in 2019 has recorded notable achievements, including moving over 18,000 headteachers and teachers from analogue to digital teaching, using tablets and updated curricula, will do more with parents’ support and cooperation.

The LASUBEB Board boss, who spoke from Britain, the United Kingdom, where he’s attending the 2022 Education World Forum (EWF) featuring education ministers from over 100 countries, international organisations and Organisations, noted that Over 14,000 primary school teachers from 1,011 public primary schools have been captured under the EKOEXCEL programme.

“It has also enhanced the teacher-pupil interaction experience through technology (eLearning) in Lagos State primary schools.

“The intervention has also aided uniformity and strict adherence to the curriculum as teachers’ tablets are preloaded with lessons and content that can be effectively monitored for standardisation across Lagos’ public primary schools,” he said.

Alawiye-King appreciated parents and guardians for their support but asked them for more in the overall interest of the pupils.

“We appreciate our parents and guardians for their support in ensuring that the efforts of the Lagos State government on our lovely children through EKOEXCEL are not wasted. They have always been supportive, but we want more from them.

“I recall that during the COVID-19 enforced lockdown in 2020, parents cooperated well with us to ensure the success of our EKOEXCEL @home initiative, which provided continued access to learning during the pandemic,” he said.

“The more we want from them now is in terms of after-school care for our pupils. They should assist them in revising, doing their homework, and resisting sending them on errands that will prevent them from resting and studying.

“This is the area of cooperation we want from them. It will be wasted efforts if they get home and start going on errands that will prevent them from resting and going over what they were taught in school. Revising will help their academic development while adequate rest will also boost their physical and mental development,” he added.

The LASUBEB Board Chair, who reiterated EKOEXCEL’s commitment to excellence, felicitated the children and promised that Governor Babajide Sanwo-Olu’s administration would prioritise their welfare and education.

Apart from its positive impacts on teachers, EKOEXCEL has significantly increased pupils learning outcomes and drastically reduced the number of out-of-school children in the state by enrolling them in schools through the “Leave No Child Behind” policy.

The EKOEXCEL 2020-2021 Endline Fluency and Numeracy Evaluation showed that EKOEXCEL pupils are making remarkable progress in oral reading fluency and foundational numeracy compared to their last performance before the initiative’s commencement.

The 2022 edition of the Children’s Day celebration was held at the Parade Ground of the Ikeja Police College.

Pupils from various public schools showcased their parade skills to the Executive Governor of Lagos State and his cabinet with the customary and symbolic registration of nursery and primary one pupils into public schools.

Vote buying, one of the highest forms of corruption ― Dogara