Catholic association plans to train members on IT skills 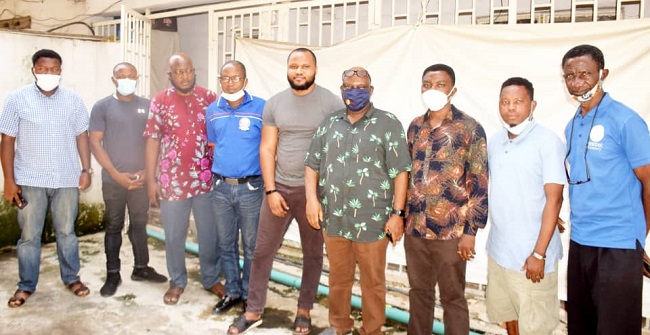 The Lagos Archdiocese Catholic Men Organisation (LACMON) is set to begin a four- week IT training for 20 of its members selected across the 20 deaneries in the archdiocese.

President of LACMON, Mr Vincent Otiono, in a statement, explained that the decision to empower its members with IT skills was informed by the need to support them in the area of knowledge acquisition in tune with the president’s promises at his inauguration.

The training, he added, had become necessary since it would go a long way in enhancing the individuals’ means of livelihood.

“The training is going to be a continuous one as more members are expected to benefit from it in the coming weeks.

“This first set of trainees will kickstart the plans by LACMON to empower lots of its members who are unemployed or need to acquire more skills that will help to improve their means of livelihood or help them acquire a skill that will enable them to set up their own businesses and also train others,” he added.

Mr Otiono explained that the trainees would undergo four weeks of rigorous training on the Concept of Motion Graphic and Visual effect, among others.

In spite of the huge investment in the water sector by the government and international organisations, water scarcity has grown to become a perennial nightmare for residents of Abeokuta, the Ogun State capital. This report x-rays the lives and experiences of residents in getting clean, potable and affordable water amidst the surge of COVID-19 cases in the state. Catholic association plans to train members on IT skills

The Lagos-Ibadan railway was inaugurated recently for a full paid operation by the Nigerian Railway Corporation after about a year of free test-run. Our reporter joined the train to and fro Lagos from Ibadan and tells his experience in this report… Catholic association plans to train members on IT skills