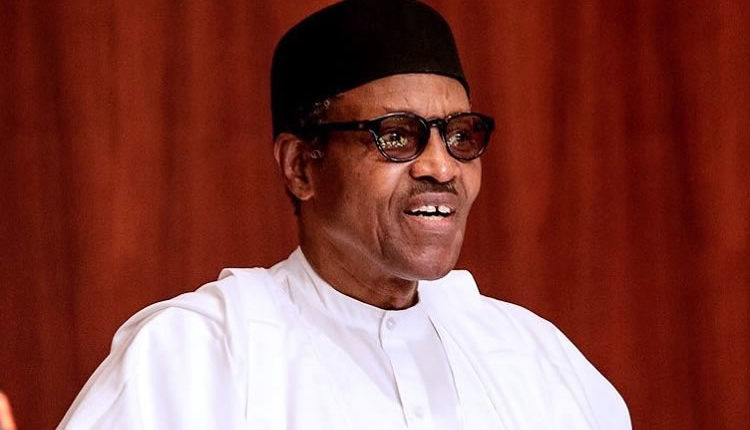 President Muhammadu Buhari has sent greetings to the Itsekiri nation on the announcement of a new Olu of Warri, as pronounced by the Iyatsere of Warri Kingdom.

A statement issued by Femi Adesina, Special Adviser to the President (Media and Publicity), on Tuesday, said the President also condoled the Itsekiris on the passage of the immediate past Olu, His Royal Majesty Ogiame Ikenwoli, which was equally formally announced.

Buhari prayed that the Olu-designate, Prince Utieyinoritsetsola Emiko, will have a peaceful reign, signposted by the massive development of Itsekiri land.

He counselled love and reconciliation after a pulsating race for the throne, noting that peradventure any dissension exists, such should be resolved through due process.

As the Itsekiri nation mourns their departed Olu for three months, President Buhari prayed godly comfort for them, and a smooth ascendancy for the incoming monarch.

“Please do not talk to my father. He is yet to come to terms with the death of his son. It is a most tragic experience. How does one quantify the loss of a dear brother? My brother was killed like an animal by two herdsmen. His offence was that he asked them to drive their cows off his already cultivated farmland,” Bisi Olaosepin, whose brother was hacked to death, struggled to hold back his tears as he relayed to Sunday Tribune the horrible experience that culminated in the passage of his brother…Buhari congratulates Itsekiris on Olu-designate