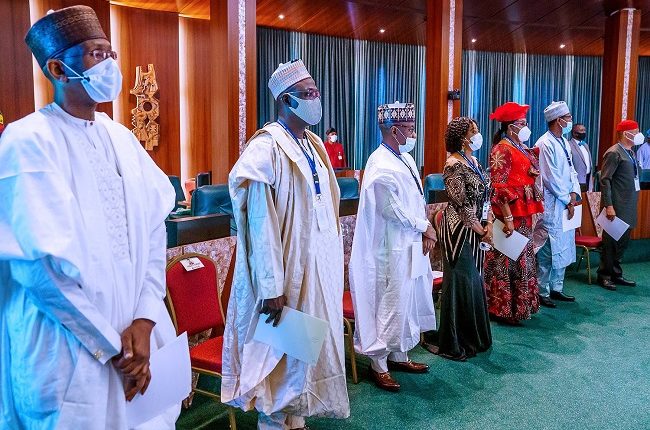 President Muhammadu Buhari has approved the appointment of Chief Executive Officers for nine of the agencies under the Federal Ministry of Information and Culture.

According to the approval letter, which was conveyed to the Minister of Information and Culture, Alhaji Lai Mohammed, by Professor Ibrahim Gambari, Chief of Staff to the President, on Tuesday, Mr Buki Ponle was appointed Managing Director of the News Agency of Nigeria while Mr Nura Sani Kangiwa was named the Director-General, National Institute for Hospitality and Tourism.

The appointments take effect from 1 Sept. 2020.

Ministry of Information and Culture