Latest NewsEntertainment
By Tribune Online On May 15, 2019 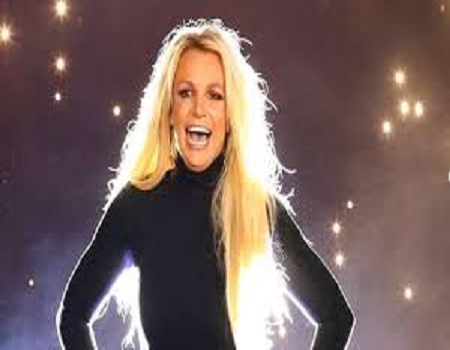 AMERICAN Singer Britney Jean Spears is not going back to Las Vegas for another residency and may not be able to perform again in the near future says her manager Larry Rudolph.

The 37-year-old McComb, Mississipi born singer is not in mental or physical shape to resume rehearsals for the series of line up shows which were supposed to kick off in February 2019, according to TMZ.

Spears manager Rudolph said, “as the person who guides her career and based on the information I was told, she should not be going back to do this Vegas residency.

“She would not be going there in the near future and possibly never again,’’ he said.

Rudolph, a talent manager and former entertainment lawyer is not involved in the actress, songwriter, dancer’s conservatorship; he was only given medical information that directly impacts Spears’ career.

The 55-year-old New York-born divorced the father of three said Britney was 2/3 of the way through rehearsals for the reboot when her father, James Spears got ill in 2018.

“It was the perfect storm. We had to pull her show because her meds stopped working and she was distraught over her dad’s illness.

“The residency, which was supposed to kick off February 13, was put on ice.

“Last summer, when she wanted to tour, she called me every day. She was excited. She hasn’t called me in months. She clearly doesn’t want to perform now,’’ Rudolph said.

As for the future, Rudolph says, “I don’t want her to work again till she is ready, physically, mentally and passionately.

“If that time never comes again it will never come again. I have no desire or ability to make her work again.

“I am only here for her when she wants to work. And, if she ever does want to work again, I am here to tell her if it is a good idea or not,’’ he said.

Rudolph had also represented other artists which include DMX, Toni Braxton, Miley Cyrus, Justin Timberlake, Swizz Beats, Backstreet Boys, 98 Degrees and many others.