Britain to offer DNA testing for all newborns from 2020 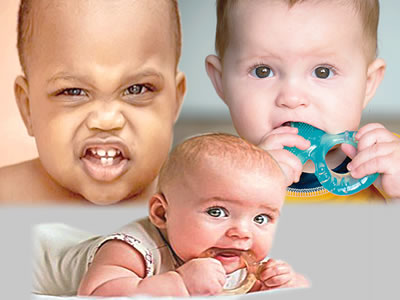 Britain plans to offer DNA testing for all newborns to screen them for serious hereditary diseases and identify health risks in adulthood, reports said on Wednesday.

“This is brilliant news, just imagine how many lives can be saved when we know the genetic risks we face,’’ Health Secretary Matt Hancock tweeted.

The government-owned Genomics England will launch a trial of the testing programme in 2020 with the National Health Service (NHS), The Times reported.

The testing could be made widely available within three years if the trial proves successful, the newspaper said.
It quoted Hancock as saying at a Genomics England research conference earlier this week that the DNA testing technology put Britain “on the cusp of a healthcare revolution’’.

“Predictive, preventative, personalised healthcare. That is the future for the NHS,’’ he was quoted as saying.
Chris Wigley, Genomics England chief executive, said he hoped an initial 20,000 parents would agree to DNA testing of their babies.

“The benefits of this test can play out over the course of someone’s life,’’ the newspaper quoted Wigley as saying.

“Someone may have had their genome sequenced as a newborn and 25 years later they develop another health problem.

“We can use the same genomic data to assess, are they likely to have an adverse effect to this drug versus that drug,’’ he added.

The newspaper said some 3,000 of the 660,000 children born each year in England and Wales are believed to have a treatable, early-onset disease.